Straighten Your Crown: The Illusive Crown 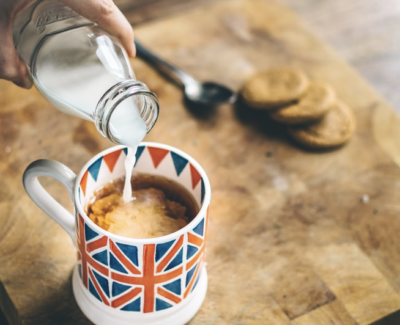 Self awareness and one’s identity are interesting, and often, illusive concepts.

As a child I identified with my parents’ heritage and achievements. As a teenager and young adult, it was that I was one of the musical class who played the flute. I still hadn’t fully grasped who I was, and more importantly, who God wanted me to be as I entered college.

When I came to the US to study, my identity was teacher and learner, but that was to be overtaken by the fact that I’m British!

Thus started the odd journey of becoming a little more American and a little less British, so that I became a person who doesn’t really feel they fit anywhere.  I often joke with others in my situation that we belong on an island called “In Between”! I have a twang, say sorry a lot, and love a good cup of tea while I chat with my family afar.

I’m British to my core, with a relaxed American exterior.

Not from here, but don’t belong there. There are psychological books written about this conundrum, as our beautiful world gets a little smaller.

However, it wasn’t until my divorce that I truly began to look at myself, who I was, and who I was supposed to be.

What brought me joy and peace? How was I to live out my vocation? The daunting annulment paperwork was calling, others told me I was ready, so I started… and then set it down and went on a Silent Retreat!

I naively thought I would possibly work on it while in quiet away from my children.  I had no idea God would be so loud and that He had so much to tell me. I spent so much time journaling images, Bible quotes, thoughts, and moments of beauty.

One of the most profound images came during a nap.

In my dream I was a baby, being looked on in awe, I could feel the love and care of God, as I was brought close to the heart of God and rested. Jesus was holding me. I was loved. I was His.  That after all is the only identity that matters isn’t it?

I am Shona, loved and adored as an infant by our great and loving heavenly Father. He sees me as His child, regardless of my successes and failures, citizenship or marital status. 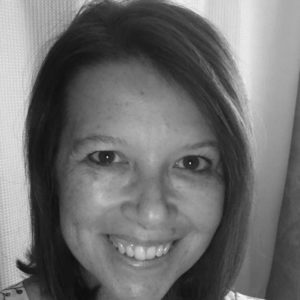 Shona is a British single mama to four wonderful American children. She feels closest to God outside, or when enjoying a beautiful art form such as ballet, art, or music. She fell in love with, and converted to, the Catholic church 13 years ago. God has been very good to her.