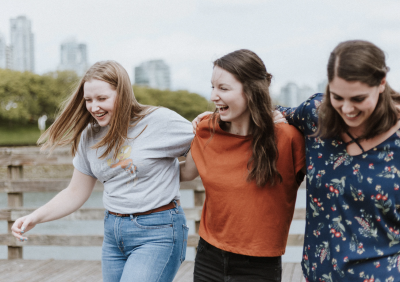 As a sixteen year old, my group of friends that were so important to who I thought I was, or wanted to be, stopped talking to me. 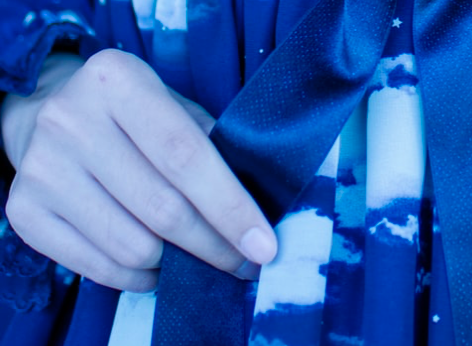 There is a beautiful shrine in our parish Church for Our Mother Mary, the Undoer of Knots. It sits in the corner of our sanctuary. 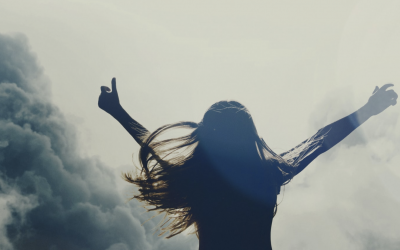 I encourage you too, to go into the tomb of Lazarus and see what is binding you to this world. 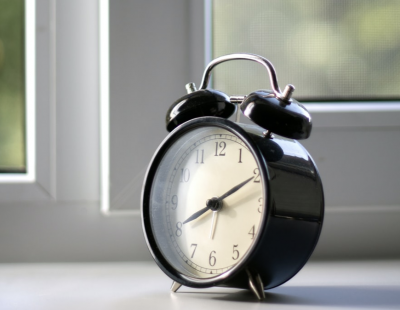 The feeling of resistance first thing in the morning is a powerful force indeed. 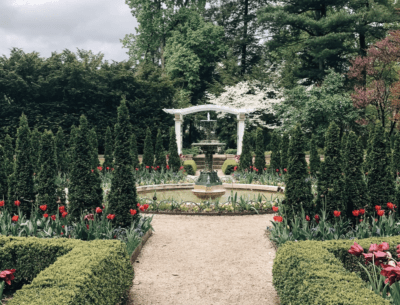 The changes in my interior place of prayer directly correlate with my personal spiritual journey. 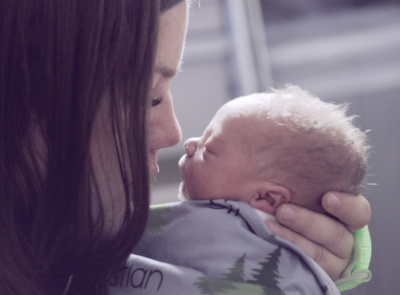 As I ponder the differences between the two genders of male and female, I realize how subtle our differences really can be – almost mysterious, one could say. It’s not quite as clear cut as is often thought. So often I have thought of the differences as roles and responsibilities, rather than temperament, but that … Read more 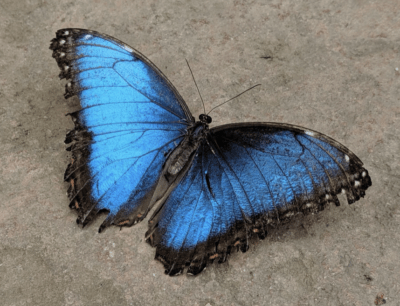 As I healed from my divorce, my Spiritual Director told me to see myself as a new butterfly, exiting my cocoon of suffering. 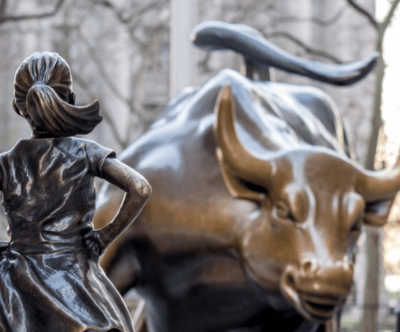 There is that popular phrase “fear is in the unknown”, but I have learned that there is also a true peace and deep faith to be found. 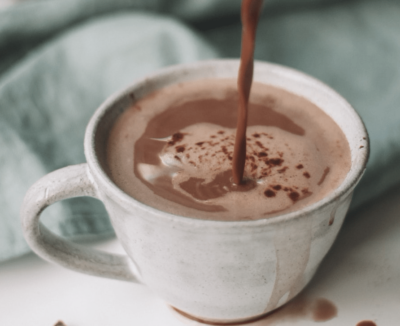 I remember a very helpful homily from a dear priest, in which he reminded us that Lent is more than just giving up chocolate. 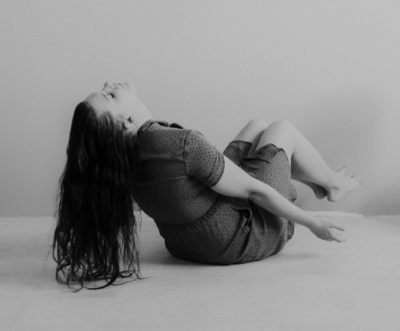 Vulnerability is not always easy, but it became as natural as breathing to me during that time, and has stayed with me since, perhaps not to quite the same rawness!