I love you, have a great day, don’t eat meat! 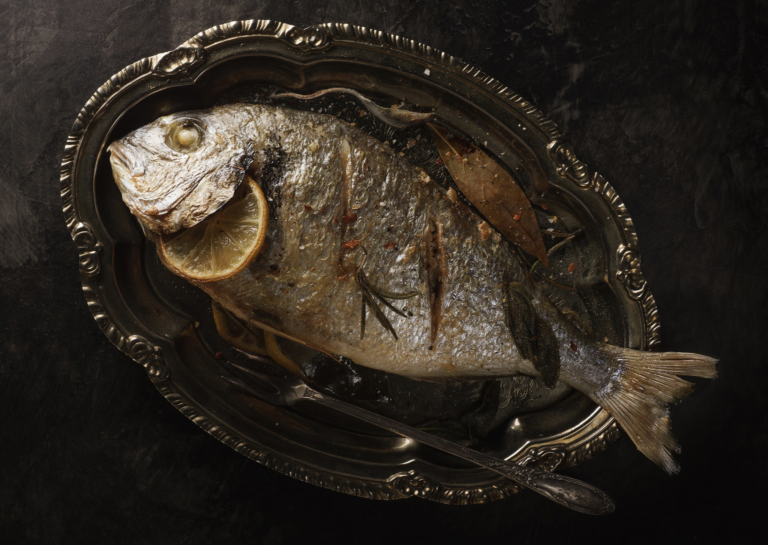 I follow several forums on social media, communities where we share our attempts (and failures) at being the best spouse and parent we can. The failures, in particular, are typically met with kindness and encouragement from this online sisterhood.

It gives me reassurance that there is grace to be found on the internet.

A recent discussion was posted by a mom who felt that she had failed because she sent her family with ham sandwiches for lunch on Ash Wednesday. I felt for her. My own farewell to my children on Lenten Fridays is “I love you, have a great day, don’t eat meat,” because I have also failed my family in this same way.

Buried in the comments of commiseration, there were some from non-Catholic spouses.

And they initially delivered a gut punch. Paraphrasing, one spouse said that she still uses beef and chicken broth and sneaks it into her unsuspecting husband’s Lenten Friday meal because what he doesn’t know won’t hurt him.  There is so much wrong here.

First, it is NOT universally held that broth from chicken or beef is forbidden as part of Friday Lenten Abstinence.  See the US Bishop’s website for details.  Her particular diocese may have a more stringent rule, but when others chimed in that they too employed this same sabotage tactic, I was shocked. Oh, my heart.

Initially, I was angry and in disbelief. Who does that?

Once I had a few minutes to think about it with a cool head, I wondered if her spouse ever explained why he abstains from meat during Lent.

I’ve had countless people ask me through the years, “Why do Catholics have to eat fish on Friday,” so clearly we may have room for improvement in sharing why we do the things we do.

Did her spouse ever explain that we are called to abstain from meat because it’s historically been seen as a luxury, and Lent is a time of sacrifice?

Or did he ever explain that umbrella term of “meat” covers the animals who live on the earth, so no beef, pork, lamb, or chicken should be consumed during a day of abstinence?

What if he’s a vegetarian? Did he share that he isn’t “off the hook” for abstinence that day, and should give up something else he really enjoys?

Is the onus on us as Catholics to concisely share with our loved ones “the rules”? You bet.

If we can’t explain our faith tradition, how can we expect people around us to understand?

My own childhood experience with Lent was tuna casserole and murky theology. I, too, grew up thinking that I had to eat fish on Friday, and I’m embarrassed to say that I was an adult before I understood what Lent is really all about.

In my heart, it’s easier to assume that the wife isn’t acting out of spite over her husband’s Catholicism (because again, who does that?). I hope that someday soon, the husband and wife in that post are able to have an open dialogue about faith. And Lent. And meat. And forgiveness.

I’d like to imagine that it takes place across the table, over a meal that *he* has lovingly prepared for his wife…where grace isn’t just something you say before you eat. 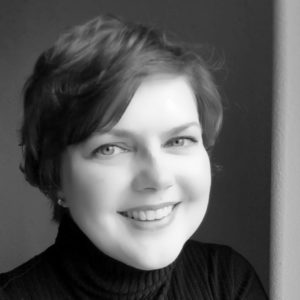 Nicole Murphy lives in Northwest Arkansas with her husband, son, and daughter. She’s the only non-musician in her house, no matter how hard she tries.