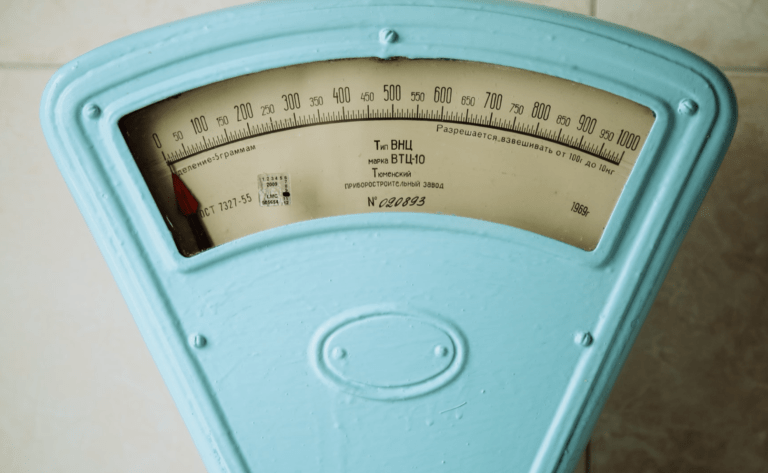 In several of my blogs for Bellator Society this last year, I’ve been very open about my root sin of pride.

This month, I get to admit to a propensity for some gluttony, too.

I’m an equal opportunity deadly sinner- Yay, me! (Insert face palm.) On the positive side, it provides me yet another opportunity to reflect upon the work of Bishop Robert Barron via Seven Deadly Sins; Seven Lively Virtues. And as a bonus, there’s some advice on how to avoid becoming a “but” (and yes, I spelled that correctly…keep reading!)

In preparing to write this piece, I took a good look back on my fitness journey over the last twenty-five years. In college and while active duty in the Air Force, I exercised out of the necessity of meeting weight and strength standards determined by the military. It was not easy for me. As a college senior, I was criticized by one of my female ROTC cadre for being just 10 pounds below my max allowed weight.

Half way through my tenure as an officer, I failed a weigh in and was put on the weight management program- a program designed to hold military personnel accountable to fitness standards.

I had to meet with a nutrition expert each month for 3 months and I personally hired a trainer to design a balanced workout program for me. The military realized that obtaining and maintaining physical fitness required BOTH nutrition control and physical activity.

After leaving the Air Force, however, I gained a significant amount of weight, mostly out of rebellion toward having to answer to someone about my weight. I had thought being free from an outside entity telling me what was the right weight for me would be freeing, but it was quite the opposite. I felt uncomfortable in my own skin- slower, weaker, lacking confidence, and feeling alone in my struggle.

Thus began my journey back to embracing fitness- at least in the form of physical activity.

My dedication to fitness in my adult years can be summed up as a massive, but wholly unsuccessful, attempt to bypass the necessity of good nutrition. I sorely want to be the person who can eat whatever she wants, whenever she wants, and as much as she wants, and just burn it all off in the gym, pounding the pavement, or on the tennis court. Unfortunately, it doesn’t work that way. The Air Force knew that reality, and it’s why they required both exercise AND nutrition counseling.

It turns out you can’t eat whatever you want if you just exercise enough.

It didn’t seem very fair to me, but then I had this realization: You cannot quell a particular sin by cultivating just any virtue. To quell a particular sin, you must cultivate its opposing virtue! I cannot overcome gluttony with diligence because diligence is the counter to sloth. I can only defeat gluttony by cultivating abstinence. That’s really why it’s so important to do regular examinations of conscience and pursue spiritual direction.

We each need to discern our root sin, so that we can then cultivate the correct virtue, and thus countermand that which most damages our soul.

This does not mean, of course, that cultivating other virtues isn’t beneficial or that it’s unnecessary; it just doesn’t have the same overall effect. (Being dedicated to my exercise regiment will still benefit my overall health, but it cannot lead to the desired weight loss by itself.) Instead, when we cultivate other virtues in place of, rather than in coordination with, the virtue that counters our root sin, we run the risk of becoming a “but”… “She’s a hard worker, but…” “He’s generous, but…”

It honestly takes a great deal more effort to be conscientious and focused in virtue development, rather than just striving to generally be a good person, but it’s worth it!

3 thoughts on “Food: Working Out Virtue”