Who’s Who in the Nativity, Part 2 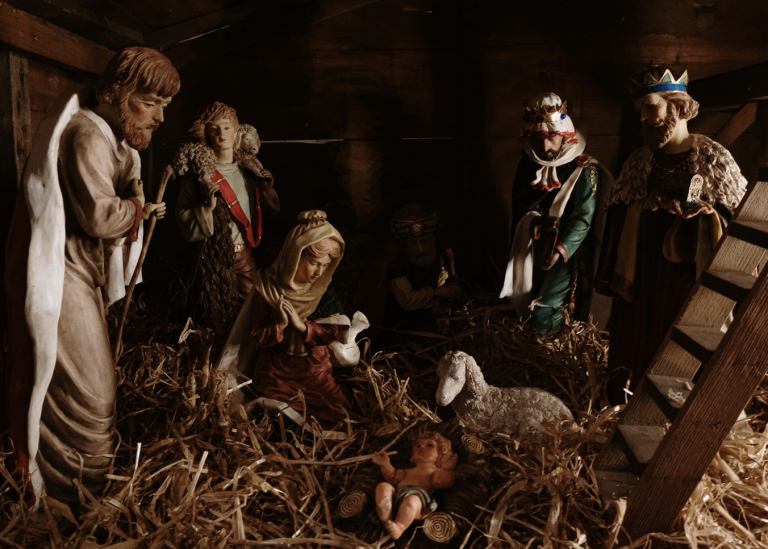 A closer look at the rest of the Nativity. . .

Shepherds were powerless, outcasts, peasants, had no right to vote. God chose them to be there and continues to use the powerless in the most incredible ways to fight for peace.  As Jesus is the Good Shepherd, a shepherd keeps watch over the sheep as Jesus keeps watch over us and our desires/instincts. Luke 10: 8-18

Christ was born at the physical center of the earth.  And the three wise men represent as the following: Caspar (Europe), Melchior (Asia) and Balthazar (Africa).  As scripture promises, “Wise Men shall seek Him.”   Foreigners all belong to Christ and they travelled great distances to get there on the Epiphany.

And then there are the gifts: Gold, Frankincense and Myrrh.  A casket of gold was from Melchior and reflected that Christ was King. Balthazar brought myrrh which were burial spices reflecting the death and sacrifice that was ahead of him.  And Gaspar’s frankincense honored the divinity of this baby Jesus.

There is also an important element in that there were three: Three Wise Men, the Trinity, three offices (prophet/priest/king), and the soul being the summation of intellect, heart and will.

Our Savior, Our Redeemer, Our King was born totally dependent, totally impoverished but obedient to the Law.  Every child symbolizes the Christ child and in that helplessness holds tremendous power.

Here is was important for the prophecy to be confirmed, a specific place.   Just like it matters where we are born.  Micah 5:1

A simple manger shows us Christ’s simplicity in His love, His law and His promise of eternal life.

Angels are the messengers of God, before texting   They proclaim “Glory to God on the Highest and Peace to His People on Earth”  Luke 2:8-18

Stars are just invitations from God.  The Wise Men understood the stars, followed them and found themselves at the foot of eternal life.  God gives us plenty of invitations to follow Him. He never forces us and just waits for our Reponses.

Christ’s father on earth is the epitome of the power of obedience.   This is an incredible message in today’s world.   The most powerful forces against Satan are obedience and acts of ordinariness.  Joseph’s obedience is repeated with Jesus’ obedience to the angels.

Another point here is that all could Joseph provide was a stall….failure as a provider?  By today’s materialistic standards, yes.   But maybe Joseph’s biggest gift to humankind, was his son and listening to that angel to “fear not”.   Matthew 1:18-22

Mary, the ultimate sacred feminine.  She was the first to hear, accept and proclaim the love of God.  Our Mother shows us how to say yes to the Eucharist, yes to God’s calling and yes to that trust. 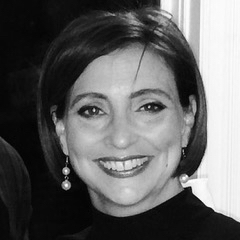