True Eros and the Real Dangers of Love 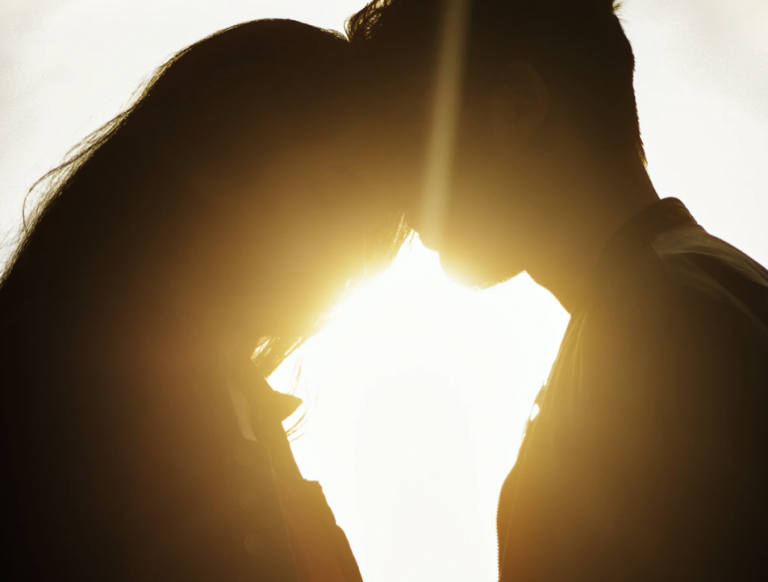 I initially heard Richard Dobson’s lyrics in Guy Clark’s voice: “The first time that I came by loving, forever was all on my mind.” This kind of love is what C.S. Lewis calls “Eros.”

He provides a definition of “Eros” in his Four Loves which is remarkably similar to Pope St. John Paul II’s later sensibility in Love and Responsibility. Both are convinced that this kind of love is properly aimed at a person. This means that we have a lot of expressions which we think are about the erotic, but really aren’t. The best example from Lewis is when we say a man “on the town” “wants a woman.” He doesn’t actually want a woman, he wants any woman. And he doesn’t actually want any woman as much as he wants some particular pleasurable experience with any woman. That kind of “love” is just plain lust. It’s impersonal.

Lust is impersonal because it’s not aimed at the other person as a person, but uses the other person as a means to my own pleasure. Eros is the very powerful and charged attraction to another person. Eros speaks in absolutes and eternals. “I will love you for ever.” “I would move mountains.” “I would swim the sea.” These are all expressions of Eros, and they are not exactly lies when they are actually motivated by Eros. Eros actually believes it can do that. Eros is, of course, wrong. But again, this is different from the guy who says nice things never actually meaning them, but only saying them to have a lustful episode.

Because Eros speaks in absolutes and is personal, it actually makes fidelity and abstinence easier.

Lewis gives us a further insight into Eros and its insistence on speaking in absolutes like “forever, for always, for certain.” Eros can never fulfill its own promises and desires. No one can remain erotically charged for ever, and yet, everyone has proposed to an elementary school teacher. In the throws of genuine Eros, we find ourselves making ridiculous claims. Everyone except you knows it won’t last. That’s comical to the rest of us. Eros teaches us that we must laugh at ourselves. It also shows us that we need additional bonds of love.

Eros is fickle, and this also leaves us vulnerable.

Dobson continues his lyrics from “the first time that I came by loving, forever was all on my mind,” to “I never got used to the hurtin’ and searching for some love in kind.” But not all love ends with hurt. Christian love is empowered by the Holy Spirit, who dwells among us for the forgiveness of sins.

It’s precisely because Eros flops that Lewis can articulate the dangers involved in Eros. Some think the primary danger of eros is that it makes the beloved out to be a god. This may feel true at the beginning of an eros infatuation. You think “he hung the moon,” as they say. That could be a kind of idolatry. But that collapses pretty quickly, and seldom do we make our beloved into a god. What does not collapse is the power of eros. Once you get a taste of that passion/power, you want more of it. It collapses with your first crush, but then you want it again with a new crush. Nothing is more mortal than eros, yet nothing speaks of immortality more easily. Thus, Lewis argues that the danger is not that we make the beloved out to be god, but that we make eros out to be god. We might end up chasing eros instead of chasing our beloved.

Two things happen when we make eros out to be god. Either we are “in love with being in love” or we allow eros to override and justify anything.

In the first case, we chase that raw power, which is largely emotional attraction, from beloved to beloved to beloved. We toss aside yesterday’s “I’ll love you even after you die” for tomorrow’s “I love you ‘till the end of time.” The serial monogamist who flees relationship after relationship because the sizzle of eros falls flat after a few weeks has made this mistake. He’s taken eros as a kind of god and is chasing that shadow of love. Note that this looks more like lust because he’s actually pursuing the impersonal gratification or power of being madly in love instead of pursuing the person who should be the object of his love. In the second case, we say that anything is justified for the sake of eros. It’s that kind of eros as a god which justifies crime, poverty, abuse, and abandonment. Thus, we have something like two classic ways eros is dangerously wrong: 1) when we chase that raw power from one relationship to another or 2) when that raw power blinds us from doing what is right.

JPII reflected similarly on the urges and emotional sentiments that arise with new love.

May we be mindful of the dangers of false loves and open to the “Love of God poured out in our hearts.”