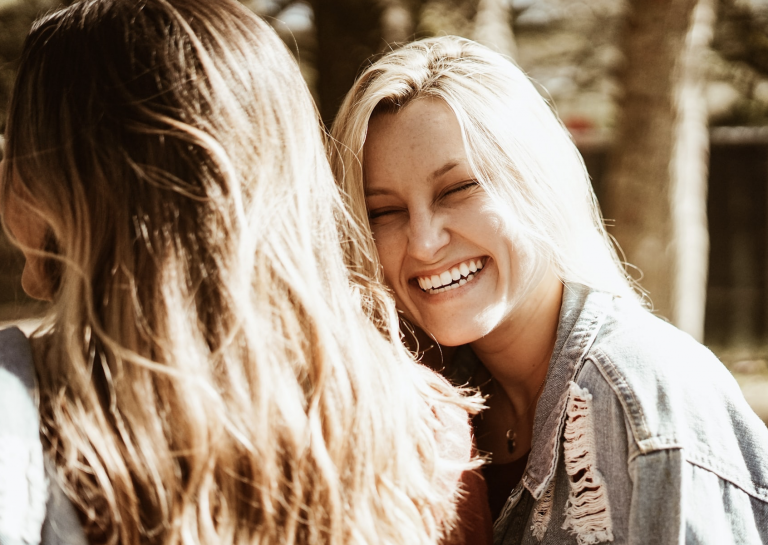 So let’s have a chat.

I am a mother of teenaged children. I do not like having discussions about sex with my kids. It makes me feel uncomfortable. But I have the conversations anyways, and here’s why:

For over six years I served in a Catholic nonprofit ministering to women in unintended pregnancies. The majority of the young ladies I met had no idea how their bodies worked. As soon as they began menstruating, mothers would take their daughters to get the “shot.” Depo-Provera was the drug of choice. Its purpose is to prevent ovulation and should be administered every three months.

It did not, however, cure the need for sex talk.

The human body is comprised of twelve distinct systems each having a specific function. The skeletal system keeps the structure of the body intact, the respiratory system helps us absorb oxygen and remove carbon dioxide, and the reproduction system helps us produce offspring. When we suppress a perfectly healthy bodily system, such as the reproductive system, problems arise.

No one in her family taught her that her sexuality was a gift; something she could choose to give away and when. In her world, sex was something performed at the end of every date. It was expected and routine.

All birth control has the same effect, it suppresses the reproductive system. But it also suppresses the need for the hard conversation about healthy boundaries, the beauty of courtship, and the ability to accept God’s gift of fertility. Parents, favorite Aunts, Grandmothers, and friends, I ask that you be bold. Take your pre-teen, teenagers, and young adults out to lunch. Have that hard conversation about sex. It IS a gift and one we need to talk about.

“These are the things you must insist on and teach. Let no one despise your youth, but set the believers an example in speech and conduct, in love, in faith, in purity.” 1 Timothy 4:11-12 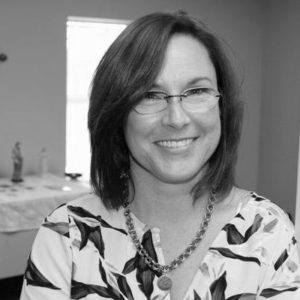 Nicole is a wife of 22 years (and counting) and a mother of two amazing children. She is a frequent Eucharist adorer on her journey to Heaven.