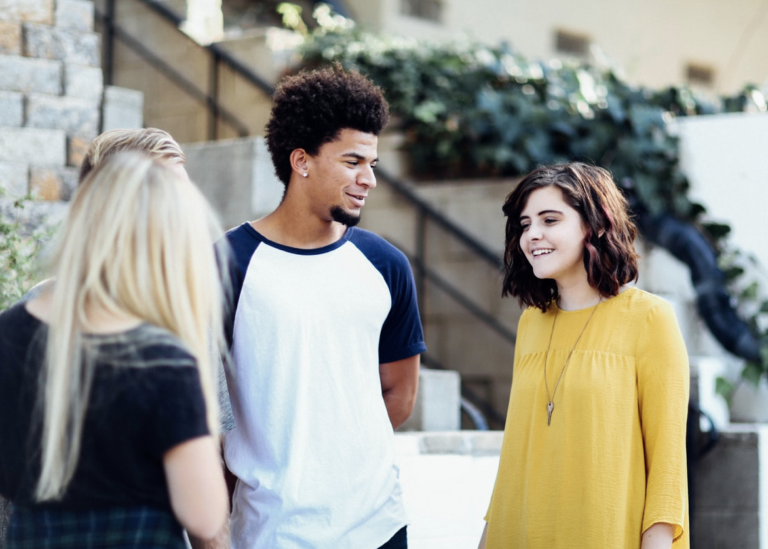 A few months ago, a friend reached out to me asking a favor. She was covering Catholic Morality with her high school theology class and wanted to address the Church’s teaching on contraception — but she knew that they wouldn’t listen if it came from her.

But the two-period, seniors-only plan grew and grew until I found myself presenting to the entire co-ed student population over the course of eight exhausting class periods.

I won’t go into all the details of what it’s like to tell teens everything they value about “free love” and “safe sex” is a lie, but I will offer a few takeaways that may surprise you, dear reader.

1)  Kids and teens are thirsty for the truth — especially truth that empowers them.

Instead of approaching the presentation as an exercise in morality, I stuck to the science and told them their teacher could help them synthesize the information and arrive at moral conclusions. This eased the atmosphere and opened their minds — guys and girls alike.

They were astounded at the intricacy of the female reproductive system and were (rightfully) upset to discover that mainstream medicine treats it like some kind of mythical monster. They reacted with indignance to the news that the Pill is used as a one-size-fits-all Band-Aid for cycle problems without treating the underlying symptoms — which often return with a vengeance when the Pill is discontinued.

2) Girls (and boys for that matter) are woefully undereducated about their bodies.

I’m in this camp, too. My widowed and very uncomfortable father gave me “the talk” via a pop-up book. A pop-up book. Let that sink in. We never spoke about sex again.

I get it. It’s awkward and who really wants to tell their precious baby about the birds and the bees? But the hard reality is this: if parents don’t explore this topic with their kids, someone else will — and that someone will be an older kid on the school bus or a stranger on the Internet.

The combination of these two unfortunate realities makes for generations of people with no real idea what’s going on between their legs and how it relates to their overall health.

Jaws dropped around the room when I told them a healthy period doesn’t include very much noticeable cramping. They dropped further at the news that most cramping can be greatly reduced or even eliminated with improved nutrition. (Exceptions: PCOS, endometriosis, etc.)

A general “ooh” of understanding accompanied the revelation that the clear or foggy discharge girls find in their underwear between periods is not only normal, but healthy.

The young men and women alike were disgusted to hear that hormonal contraceptives suspend the female reproductive system in a menopause-like state and that the “periods” that occur during the placebo pill week aren’t periods at all — it’s withdrawal bleeding from the sudden absence of otherwise abundant artificial hormones.

Each class ended in an anonymous Q&A session, but I was caught off guard by the number of students who threw anonymity to the wind and asked their questions out loud.

Why didn’t my parents tell me this?

Why did my doctor tell me I have to take the pill?

No one takes me seriously when I tell them about some of the more serious cycle problems you mentioned. What should I do?

What apps are there that I can use to keep track of some of the signs you talked about?

Ladies, I know teenagers are a unique demographic with a keen ability to make you feel like trash with the careful delivery of only a few choice words.

But they are also some of the most fearless, passionate people on this planet. Not only do they deserve the truth they so yearn for but, when properly formed, they are bold champions of it.

NFP is making a comeback. In my generation (millennials) and the one after me (iGen/Generation Z), we’ve had it up to our unnecessarily enhanced eyebrows with the way our bodies have been treated.

And we’re over it.

But we can’t come by this valuable information on our own, and it’s impossible to sort through the misinformation without help.

Will you walk with us? Will our mothers, aunts, grandmothers and role models join us in reclaiming the God-given beauty of the feminine body?

We’re getting ready to lead the way. 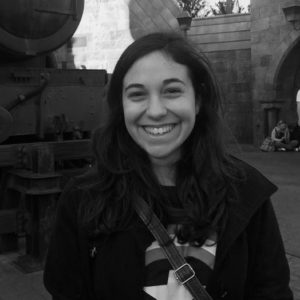 Forest is an energetic twentysomething starting out married life in Denver, Colorado. She’s mom to one baby in heaven and three ferrets still scrambling around here on Earth. You can follow her on social media at @foresthempen, or check out more of her writing at www.ccli.org/blog

1 thought on “The NFP Comeback”