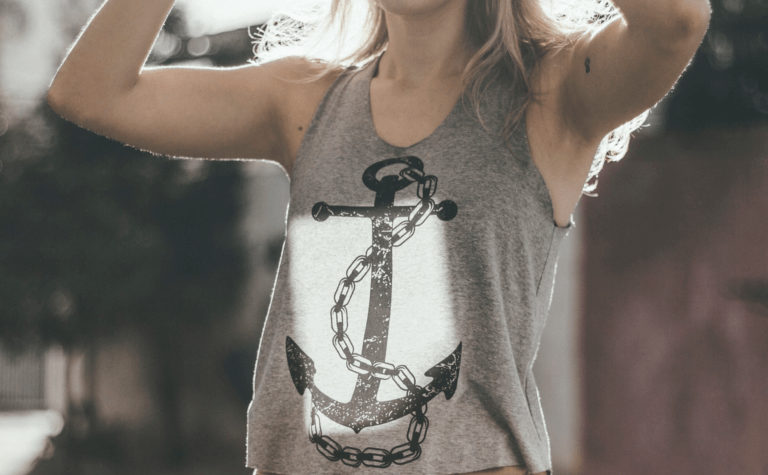 Life has been a stormy sea lately.

Maybe, like me, you have been navigating the turbulent waters of the COVID-19 crisis. I have faced waves of fear, anxiety, disappointment, anger, and uncertainty. If I imagine myself as a ship trying to negotiate these unknown waters I often feel that I may succumb to the storm.

However, I persevere through the unknown knowing my safe harbor is somewhere amidst these waters.

The Lord is my security.

He is the port where I find rest and restoration. Hope tethers me to the Lord when I am blinded by the waves of destruction around me. When I hope, I place “my trust in Christ’s promises and rely not on my own strength, but the help of the grace of the Holy Spirit.” (CCC 1817)

St. Josemaria Escriva experienced his own storm caused by social and political upheaval. Living through the Spanish Civil War, he suffered deeply when he couldn’t celebrate the Mass publically or administer the sacraments due to the anti-clerical violence in his country. The Holy Spirit had placed the desire in his heart to grow the ministry of Opus Dei, but this growth was stifled by the circumstances around St. Josemaria. During this trial, St. Josemaria Escriva grew in the life of prayer and sacrifice, modeling for us all how to hope even when conditions around us are challenging.

He had to fight many battles during this time as he sought the freedom to live out his vocation as a priest, but he showed us how to

“trust always in your God. He does not lose battles.” (The Way)

His battles were painfully difficult, as he watched friends murdered for their faith, but he did not let fear stifle him but instead modeled for us how to move forward with steadfast hope in a Lord who works all things for good. He reminds us that

“It’s hard! Yes, I know. But, forward! No one will be rewarded—and what a reward!—except those who fight bravely.” (The Way)

And forward he marched, literally, as he journeyed through the Pyrenees Mountains into France and then re-entered Spain in the Nationalist zone where he could publicly practice as a priest. He was plagued by doubt during this dangerous time as he traveled to the safe haven where he then began reestablishing connections and practicing his faith openly. It was during this time that he began to write some of his most famous spiritual works like The Way.

St. Josemaria Escriva is an example for us all on how to hope in times of trial.

Hope is not just an emotional feeling of happiness and embracing hope doesn’t mean we won’t encounter battles and suffering. On the contrary, hope requires our steadfast desire to trust in a God that will fulfill his promises of victory and faithfulness.

Hope sustains us when doubts and anxieties plague us.

Collectively, our entire world is facing an unprecedented trial, one of which we cannot control. And yet, God has allowed us a beautiful opportunity during this “Covidic Time” to grow closer to him through prayer and sacrifice. I pray we each can use this challenging period to refine our hope and love and draw closer to God and as we seek to live out our own unique missions. We too can be a saint if only, in the words of St. Josemaria Escriva, we “strengthen our faith, fill ourselves with hope. And make constant acts of love, even though we may only feel them on our lips.” 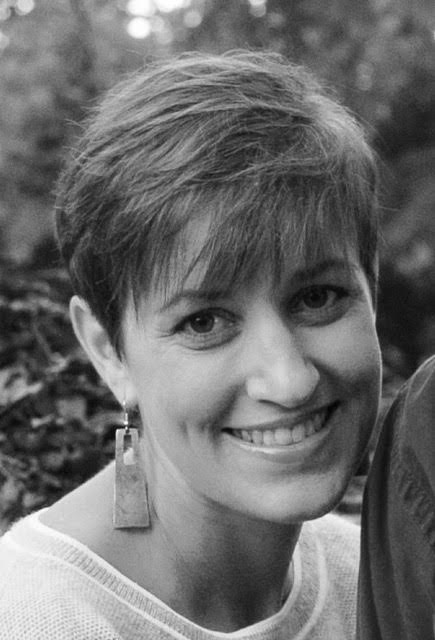 Erin is a Northern-born, Southern-living professional teacher on an indefinite sabbatical to raise 6 (for now) children and is currently a deacon's-wife-in-training. She manages life, faith, and her family's annual goal of hiking 100 miles.