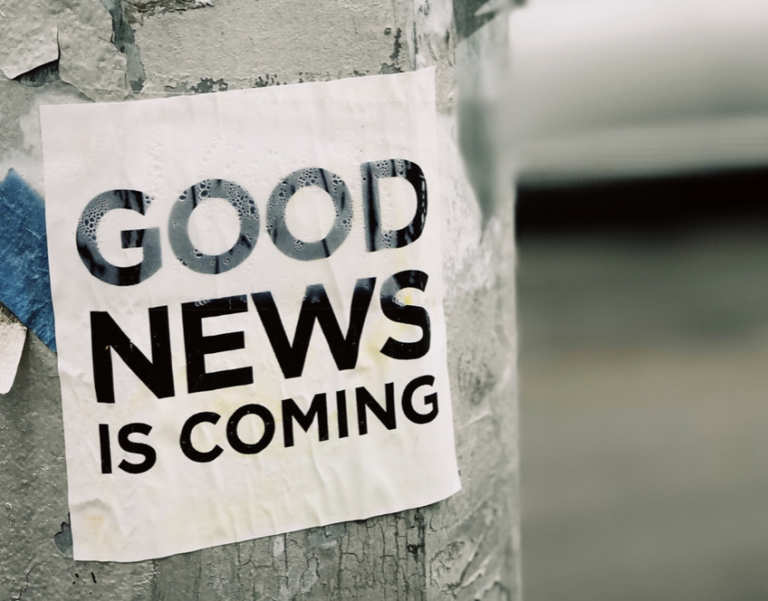 Some folks haunt the same cozy table tucked in the corner of a coffee shop for respite.  I frequent the table just outside of the Chick-fil-A play place.  With my bottomless Diet Coke, I sit in bliss watching my preschooler, full of joy and nuggets, get his wiggles out on the other side of the soundproof and remarkably well-cleaned giant glass window.

Over the past year, Chick-fil-A lunch on a Friday has been one of my youngest son’s and my best things.  We go to the gym, then hit up some nuggets before naptime.  It’s a ritual.

Our family actually tries to make all Fridays of the year (not just Lent) meatless to commemorate the Flesh that was given to us on a Friday.  But, outside of Lent, we are hardly hard-nosed about it.  If a kid, for instance, wants a turkey sandwich for lunch on a Friday, I typically will oblige and suggest another small sacrifice—like maybe drink water or skip a snack.  Whatevs.  I’m just a Mama livin’ in the world, trying to prompt teeny tiny nods in the direction of the Savior and His sacrifice.

Lenten Fridays are different, though.

The norms of our Church offer way fewer options for variance in the observance of meatless Fridays during Lent.  An added complication in our Chick-fil-A love affair is that our family is voluntarily giving up meat for all of Lent. . .GASP.

I literally had to have a come to Jesus talk with my 4 year old.  I explained to him that Mama and Daddy and the big boys are giving up meat for Lent for Jesus, so “We won’t be going to Chick-fil-A during Lent.”  Now, we do ordinarily take a break from Lenten penances on Sundays (the Lord’s Day).

Except. . .NO!  Plot twist!  The Lord hears the cry of the poor!  And in our chicken poverty, we have discovered Sam’s Club Member’s Mark Southern Style Chicken Bites.  Y’all.

That’s it.  That’s the good news (waaaaay lower case).  That’s why I’m writing this.  I want the world to know that there is a really sufficient substitute for Chick-fil-A.  And the Jaegers can have them to our hearts’ content. 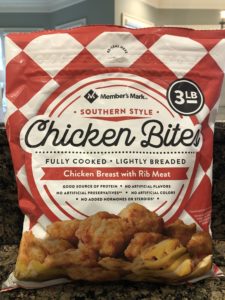