Straighten Your Crown: In the World, Not of the World 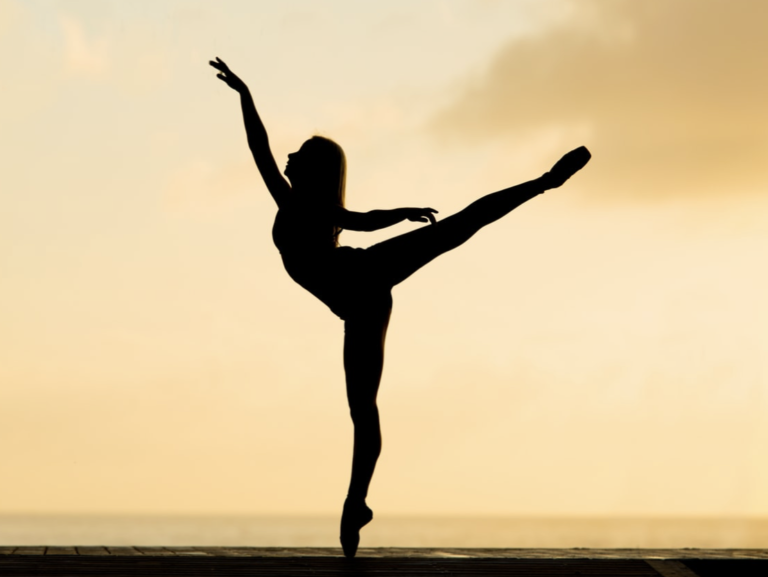 The energy, nerves, freedom, newness and search for where I would belong was just beginning when I arrived at college in the fall of 2001.

Who was I anyway?

I quickly found out that I was one of the only Catholics at Berry College, but the place was swarming with devout, God-loving Christians. Besides my Christian identity, I was sure of one other thing — I was a dancer.

Because my mom had enrolled me in nearly every activity, I had, at some point during my childhood, been a Catholic who was a dancer, piano player, tennis player, cheerleader, swimmer, writer, and the list goes on, but in the depths of my heart I was and always will be a dancer. Next to these things that defined me as “who I was” and “what I did,” I had my charisms and gifts that I was sorting through.

College was when I dove in head first to the search for my identity.

My desire to dance in college was one of the defining moments in that search. Becoming part of the dance company at Berry was my top priority, but I also learned there was a dance team that I wanted to try out for.

Tryouts arrived with anxious girls wearing numbers, sweating it out, while learning an extremely complicated routine in a small amount of time and going for it in hopes of earning a spot on the team. I quickly realized that the ladies on this dance team weren’t just good, but they were phenomenal. They hadn’t just shown up hoping to do a cute bit at half time during basketball games; they were talented, well-trained, beautiful and serious about the team. On top of that, they were so genuine and kind that my desire to be a part of this grew as the week went on.

At last, after a few days of nervous anticipation, the results were posted and I MADE THE TEAM.

As an 18 year old young college lady, trying to impress and letting my youthful imprudence get the best of me, I strutted around in those tops for a whole year.

After a year went by, my conscience continued to remind me the truth of what I was doing. I slowly began to feel more and more uncomfortable. I started to eat less on the days I was dancing at the games.  I also began to wear my team tshirt and it came off the moment before I danced and I grabbed it the moment I left the court to throw back on to cover. Was this me?

I soon discerned I was going to quit. My heart and body were misaligned.

I was feeling more and more exposed, but I felt like the real me was being hidden.

The same week I had decided to quit, I met with one of my all time favorite priests and spiritual guides, Fr. Linus (who has since presided at my wedding Mass). I sat down to tell him my news, feeling pretty proud of my wise and mature discernment. He very quickly answered me with, “No, no, no you’re not! You’re not quitting the team.” I felt confused as to why he would suggest I continue, but he followed up with, “Why can’t you change the uniforms?”

A clever idea. But, I did not have the courage to dare mention this.

This was the moment I straightened my crown and, with God’s grace, realized I certainly could.

That very night I called my captain, a beautiful, talented and intelligent senior. Her response was surprising: “I wish someone would’ve come to me sooner. I hate these tops! Let’s have a fundraiser and replace every single one.” The grace of God poured out. Within a month, we had raised enough and placed an order for 4 new tops for each young lady on the team.

Thank you, Fr. Linus, for reminding me of who I am. I am not a coward who runs, but a woman of the kingdom, who can influence others, inspire the dignity of the human person, and bring about change. Thank you for not letting me bail, but challenging me to “set the world on fire.” My citizenship requires this as a daughter of the King.

1 thought on “Straighten Your Crown: In the World, Not of the World”