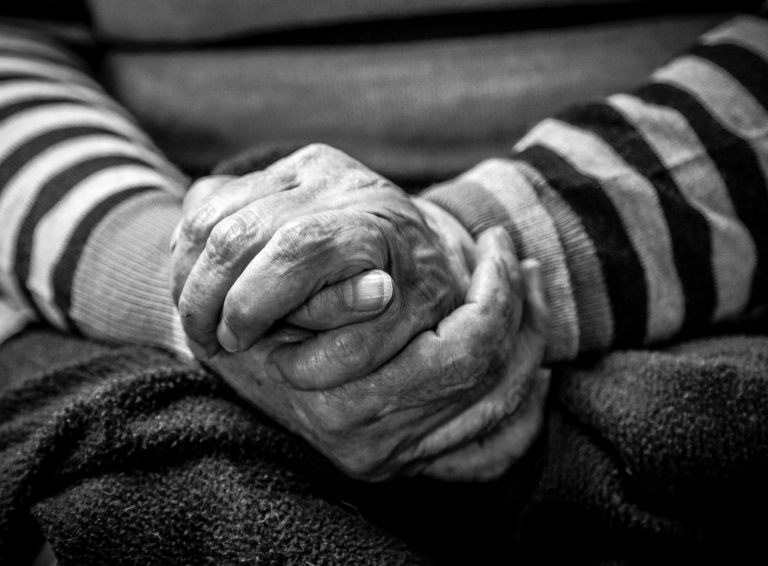 Waiting. Waiting is annoying. We’re an instant gratification society geared toward quick responses and answers. We don’t have time to wait – and even if we did, we still would find it annoying.
Can you imagine waiting 17 years? 17 years in silent agony. Praying. Weeping. Sacrificing. Loving. Through her love and perseverance, St. Monica, the patron saint of mothers, endured 17 years of waiting to finally see the conversion of her son to Christianity.

St. Monica of Hippo was born in the 4th century and was the mother of 3 children. Her husband died when the children were young leaving her to raise them alone. Of the 3 children, St. Augustine, known as her wayward child, caused her much grief due to his unbelief in Christianity as well as his reckless and immoral behavior.

St. Monica prayed, wept, and offered many sacrifices for the conversion of her son.

I often wonder how she prayed. What were her thoughts? Was she frustrated and angry with her son? Was she nervous and scared for his safety and well-being? I imagine she was overwhelmed with a never ending longing that constantly tormented her aching heart. When I pray for my children, I often think of St. Monica. She never gave up in what she deemed her purpose in life – the conversion of her beloved son to Christianity.

Although she waited and worried, St. Monica placed her trust in God. She followed Scared Scripture as she “prayed without ceasing” (1 Thessalonians 5:17). St. Ambrose, the Bishop of Milan, became St. Monica’s spiritual director and comforted her with his words, saying,

“Surely the son of so many tears will not perish.”

“Son, nothing in this world now affords me delight. I do not know what there is now left for me to do or why I am still here, all my hopes in this world being now fulfilled.”

Waiting in silence is not my strength. With the beautiful example of St. Monica, our faith and trust in God can be strengthened knowing that He is listening, even if it takes a lifetime for an answer.

St. Monica, pray for us!