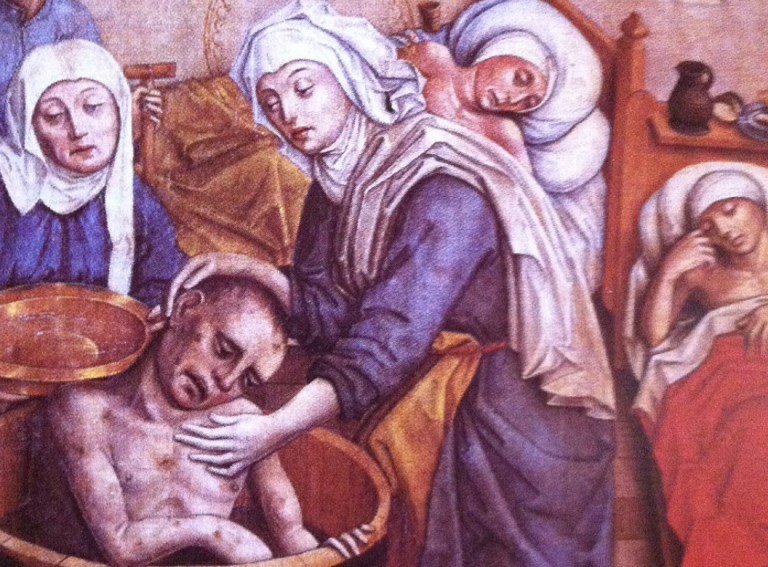 If you want to talk about a person who knew how to get it all done, meet St Elizabeth of Hungary. Her brief life and incredible story always inspire me to make the most of my time and energy.

A Hungarian princess, Elizabeth was betrothed as a child to a prince over a province in Germany.

Her mother was murdered when she was still young, and she found solace in prayer and our Lord from early on. She was formally married to her betrothed, Ludwig, at the age of 14 and truly loved her husband and he loved her in return. They had 3 children together but sadly, Ludwig died from illness when she was only 20 years old.

During their marriage, Elizabeth chose to live an austere and simple life. She learned from visiting monks about St. Francis of Assisi and followed the saint’s example. Her husband supported her in her endeavors. She cared for the poor and sick without ceasing. Elizabeth would distribute bread for hours a day and had a hospital built that cared for 1000 poor people daily.

She raised her children to know and serve the Lord.

Two married into nobility and one became a religious nun. After her husband’s passing, she chose to live a celibate and obedient life to her confessor. He was extremely strict with her to the point of having her children sent away so she would focus on Christ alone.

Elizabeth died at the age of 24. Even before her death, miracles were attributed to her. Once, while taking bread to the poor, some of her relatives stopped her. Annoyed at her actions, they demanded to look at what she carried under her cloak.  When she opened her cloak, all they saw were gorgeous roses. Another time, she had a leper brought to one of the castle beds. Her mother in law was furious and demanded that her son, Ludwig, go remove the poor man. Upon pulling down the blanket, Ludwig was given the vision of Jesus Christ crucified lying there rather than the leper.

Many people experienced healing at her grave after her death.

Along with the examinations of those healed, her companions and handmaidens provided testimony to Elizbeth’s character and piety in a booklet that quickly led to her canonization. She was declared a saint by Pope Gregory IX on May 24th, 1235.

Such a short life yielded such dedication and attention to the gospel teachings of loving her neighbor as herself. I hope you can see how I find her so inspiring! Obviously, we cannot all go out and do the ministry that Elizabeth was able to do but each of us can find our piece of the puzzle to fill. We are all called to see suffering in the world and treat those suffering as we would our own family or Jesus Himself. We can work on ourselves and remember we are not here for this world but called to leave it better than we found it. 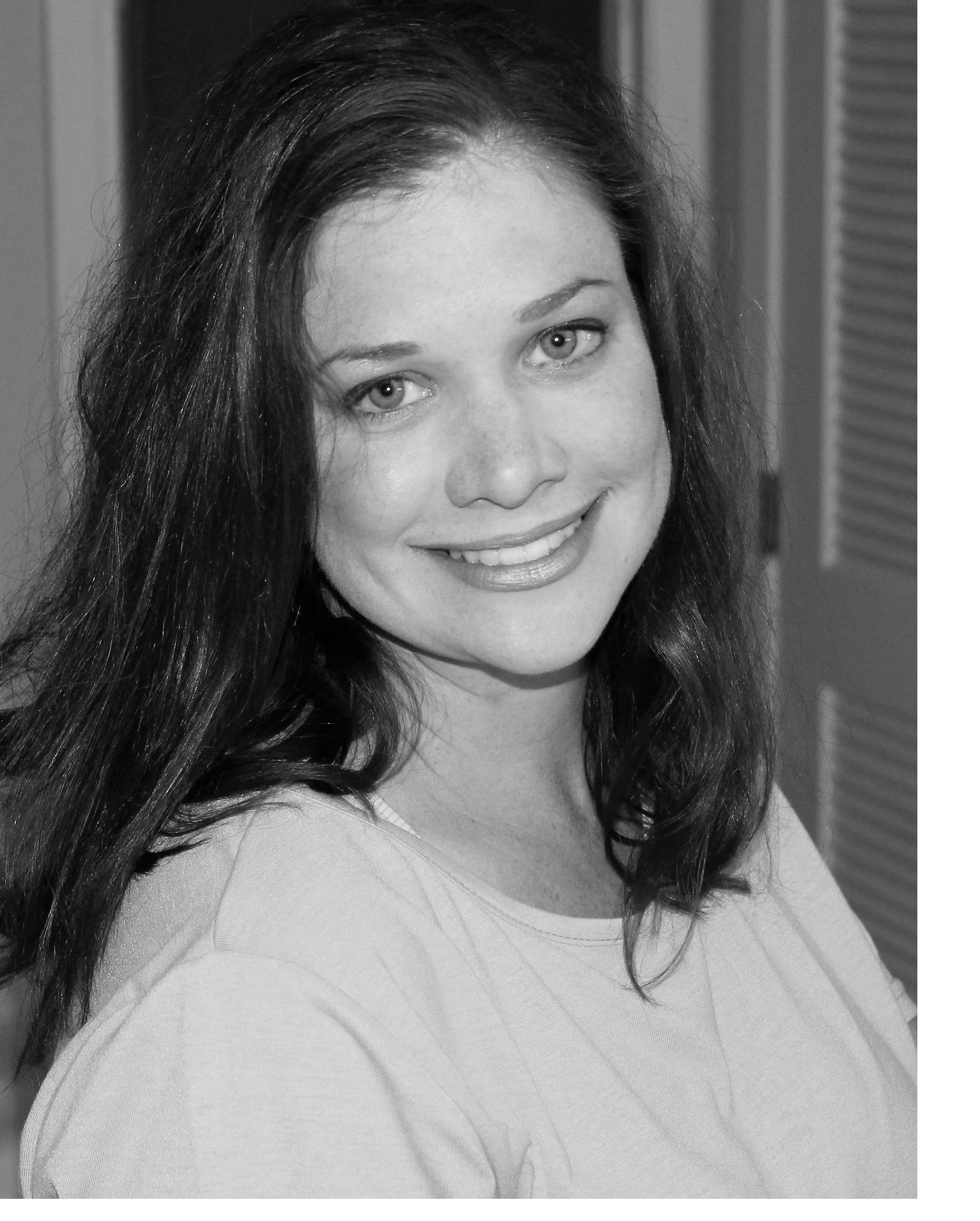 Marietta is passionate about God, family then coffee and chocolate. She is a conservative-minded Catholic wife and mother who is Heaven-bound and loving the journey.