St. Augustine and the Voluptuous God 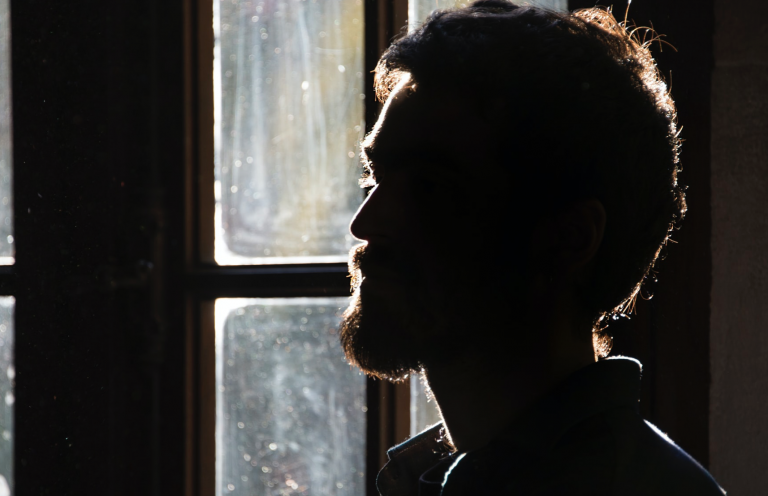 My first copy of the Confessions is so worn that it’s a marvel the paperback has survived two decades. The pages are heavily marked, and I won’t let anyone else – even my wife – read it. I read and marked that copy as a teenage undergraduate student.

In fact, it is a great irony that a Catholic boy from Arkansas had to travel to an Episcopalian school in Tennessee to be introduced to St. Augustine.

We read the Confessions as part of a Western Civilization/Humanities sequence of courses. Thus, I first “met” the North-African Catholic Augustine in Tennessee at a school with a history of being less than welcoming to Papists, and I’ve had a puzzling love for him since then.

St. Augustine is brutally honest. Shortly before being baptized by St. Ambrose in Milan, he prayed, “grant me chastity, but not quite yet.” In truth, that’s why I won’t let anyone else read my marginal notes in his text. It’s embarrassing to let anyone else see what I thought was significant back then.

Augustine’s struggles to become ardently Catholic and passionately virtuous resonated deeply with me for my own immature reasons.

The Confessions draws you into Augustine’s prayerful meditations upon human brokenness and divine healing. He invites you to ponder your own life along with his in order to find the God who is closer to you than you are to yourself. It is painful to admit the truth of your own brokenness, but with Augustine as your guide, the meditation is a healing wound.

Even at the beginning of his career as a public thinker he reflected intensely on the effects of sin and the depths of human brokenness. He admitted that we are all, in an important sense, addicted to evil and that we all struggle not simply to believe, but even to want to believe. Left entirely on our own we are frail and bound to failure. But he also knew early in his career that the love of God conquers all.

Augustine is a serious theologian, rightly hailed as a Doctor of the Church and one of the four great Latin Fathers from the early centuries. His works can be daunting, and the secondary scholarship about him can be just as difficult. And yet, his arguments are also accessible, especially in his sermons. They often come directly from his heart to ours.

Augustine is an important architect for much of our theology of God’s grace and human free will.

Instead of thinking of salvation as a kind of competition, Augustine framed the entire issue as one of God’s initial love followed by cooperation. Free will and grace are not opposed. The goal is the loving union of wills. “No one comes to me unless the Father draws him,” Jesus says (Jn 6:44). Augustine comments,

“a soul is drawn by love… do not question how a soul can believe willingly if it is drawn… it is willingly moved when it is drawn by beauty (voluptas). And what is it to be drawn by beauty? Delight in the Lord and he will give you what your heart desires (Ps 36:4)… [Catholicism] is not a matter of necessity, but beauty; not of obligation, but delight.” (Tractates on John 26.4)

Augustine’s God is voluptuous, and to be Catholic is to be willingly drawn into that God of Beauty!

Augustine’s entire life was dedicated to recognizing that while honesty, fear, and faith are imperfect beginnings for us, they lead to the twofold love of God and neighbor. Our perfection rests in God’s love. Let us, then, boldly face our limits and admit our struggles that we might find God’s love which is already dwelling in our hearts, poured out through the Holy Spirit.