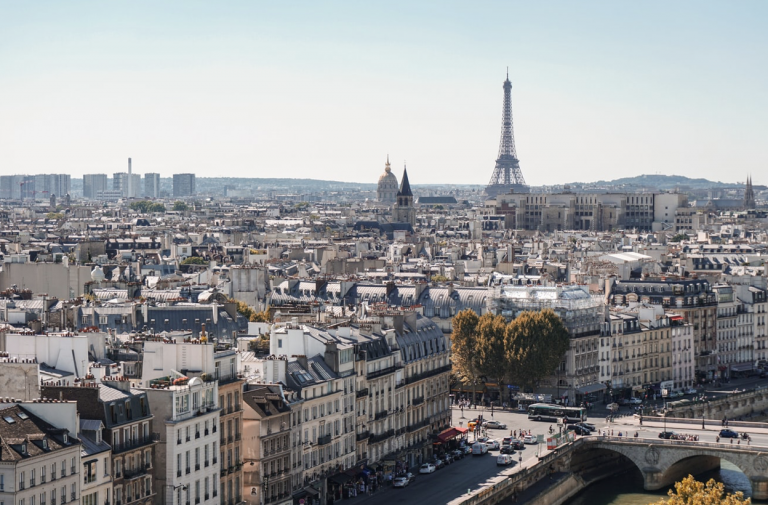 One year ago this September, my parents and I were in Paris, France. This was on the heels of an incredible journey through Switzerland with my aunt and uncle that already had us on the verge of exhaustion. With so much to see, I had an itinerary surely designed to finish us off! We landed in Paris and hit the streets.

Our first stop was the Chapel of Our Lady of the Miraculous Medal where we found a much needed respite.

A body that does not undergo typical decomposition even in conditions that would lead to decomposition is known as incorruptible. It is a fascinating and miraculous phenomenon. Within the Catholic Church, the Incorruptibles are the Saints whose bodies were preserved from decay after death.

There are many notable features of the incorruptibles with many variations.

The flexible nature of the body is most fascinating allowing for positioning of the body, even sitting Saint Catherine of Bologna in a chair for her viewing. There is often a sweet aroma around the body instead of the expected pungent odor. Some incorruptibles bleed or ooze oil, even to this day.

Saint Catherine was placed in a triple coffin in a crypt after her death. Once it was known that she was to be beatified, her body was exhumed for relics.

In this process, her intact body was discovered…fifty-six years later.

Among other miraculous attributes, her hair and nails, eyeballs, ears, and heart were still intact.

Viewing Saint Catherine’s incorrupt body that day and praying in the chapel of the visions was awe inspiring and reminded me of yet another mystery of our faith. The stories of the incorruptibles are indeed fascinating. If you are in search of new or different facets of the Catholic Church, the book, The Incorruptibles, is an excellent source to indulge your curiosities.

The incorruptible bodies of saints are a consoling sign of Christ’s victory over death, a confirmation of the dogma of the Resurrection of the Body, a sign that the Saints are still with us in the Mystical Body of Christ, and proof of the truth of the Catholic Faith—for only in the Catholic Church do we find this phenomenon.

The Incorruptibles  by: Joan Carroll Cruz 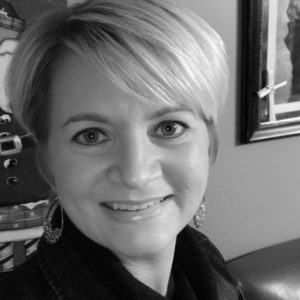 Amy loves quality time with family and friends. She enjoys crafting, photography, and decorating. Amy is a Speech Pathologist at a pediatric hospital.