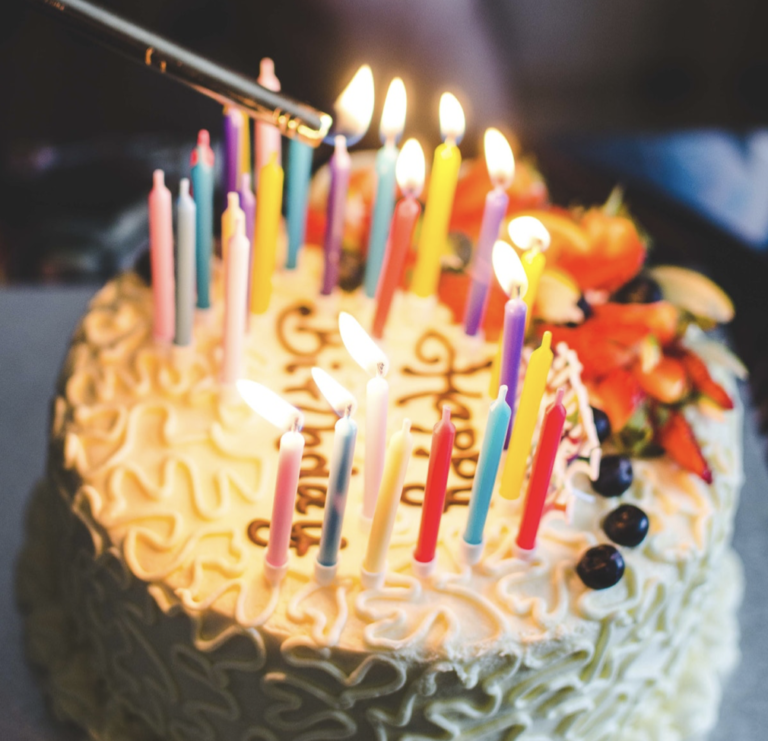 Can we talk about those poor souls who are born during Lent? You know, the ones who end up having their parties at a parish fish fry or after the Friday Stations of the Cross?

I mean, it is a beautiful thing to be reminded of the fact that you have another year of life in this awesome world while “going through the desert” with Jesus before Easter.

It is a beautiful thing…once you are an adult!

As a mom, you want all of your children to feel equally loved and equally celebrated. It is hard to maintain simplicity when throwing your child a birthday party any time of the year!  But, how to do it DURING LENT is nothing short of a penance in and of itself.

Bless her heart—last year in addition to being during Lent, it was on a Friday which meant no meat.

I mean, poor thing. Luckily, we like fish in our family, but we LOVE steak. She turned 13 on a Friday one year, and we had an epic sleepover with about 14 girls. Teen girls. Bless my heart. We had a taco/nacho bar…sans taco meat. What else can you do? Let’s just say, I got creative with toppings! Luckily, she went to a Catholic school in Colorado, and ALL of her friends were Catholic, so they were down with a no taco meat taco/nacho bar!

Don’t worry, I overcompensated with copious amounts of sugar, candy, personalized M&Ms, Cokes (I’m from the south, and Coke can mean any carbonated and sugary beverage), and sleepover snacks. I’m pretty sure I sent a few home with belly aches the next morning.  Just adding to the penitential theme!

I definitely failed in the simplicity category that year.

On the topic of parties during Lent, I was in a wedding once that was right in the middle of Lent. A big ole Catholic wedding!

The groom’s family was not Catholic, so they were all about the steaks for the rehearsal dinner. You guessed it, bride’s side was abstaining from meat and trying to not be too celebratory. It’s hard y’all.  A good surf and turf solved that problem. Can you imagine wedding anniversary date night long into the future for that couple?

These events sort of remind me of Ash Wednesday falling on Valentine’s Day last year.  Remember this? 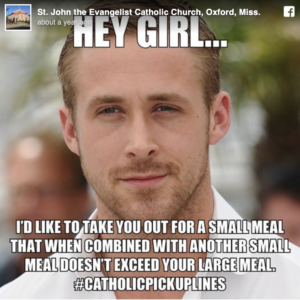 Oh, the calendar can be so cruel sometimes!

As for my Lent baby, I’ve checked the calendar, and blessedly, her 16th birthday falls on a Saturday this year! Thank you, Lord, for this tiny mercy. Bring on the steak and cake!!! 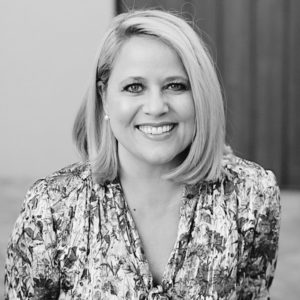 Tracy is a bella mom to three beautiful girls and a bella wife to one lucky guy!