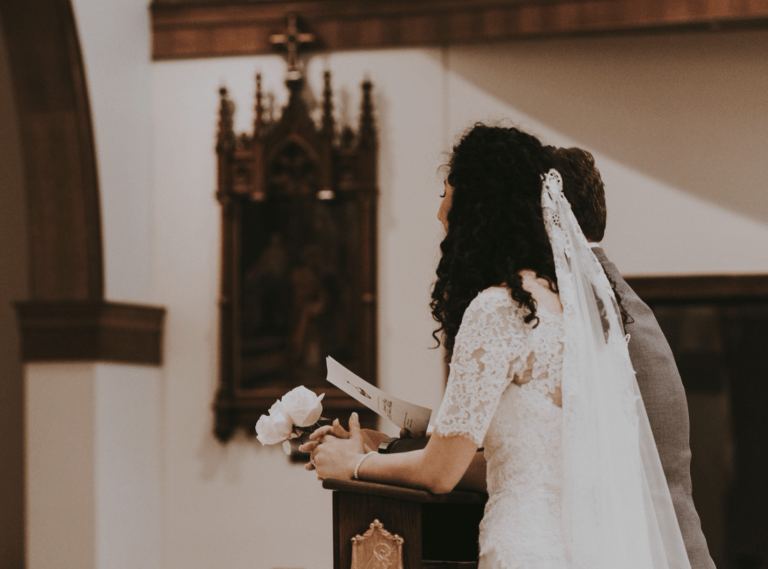 O Ephesians 5, how we love thee!

There is not another Scripture in the three-year cycle of readings in the Catholic Church that causes more winks or elbows into your spouse’s ribs.  “Wives, be submissive to your husbands.” Can you believe we actually say this at Mass?!? Clearly, this is a shocking proclamation from the bible. It was shocking when Paul wrote it somewhere between A.D. 61-63.

Of course, what was shocking then and what is shocking now are not always the same things.

While it sounds so unusual to our modern ears to hear someone in church asking wives to submit to their husbands, that part would not have caused a stir when it was written. “Household codes,” were a common thing at the time, and it was the norm that men were in charge of women. Like Ephesians, some of these codes are still easy to find. The historian Josephus wrote a moral code that said, “The woman, says the Law, is in all things inferior to the man. Let her accordingly be submissive, not for her humiliation, but that she may be directed.”

Another came from first-century philosopher Philo the Jew who taught that “wives must be in servitude to their husbands, a servitude not imposed by violent ill-treatment but promoting obedience in all things.”

For his time, Paul’s directive for wives to be submissive was par for the course.

“Husbands should love their wives as their own bodies.” (Eph. 5:28) Paul is turning marriage on its head here because this sounds suspiciously like equality between spouses. Finally, the pièce de résistance, “Husbands, love your wives, even as Christ loved the Church and handed himself over for her.” (Eph. 5:25)

His shock value is not in what he asks of wives. It is in what he asks of husbands. What Christian marriage expects of us is radically different from all marriages that came before it. Men, we are called to serve our wives. Women, you are called to be served by your husbands. When we create lives of mutual service, we open our hearts to learn to love as the Trinity loves.

The three persons of the Trinity are bound together by a love that is more intimate than anything we can imagine, and this love is so powerful that it bursts forth into Creation. None of the members of the Trinity need to receive anything from us. They offer themselves as a total gift to us at each and every moment. In marriage, we have the great privilege to share in this gift of love with another person.

The next time you hear these infamous words of St. Paul, let’s hear them in a new light. The light of Jesus, who laid down his life for his beloved.