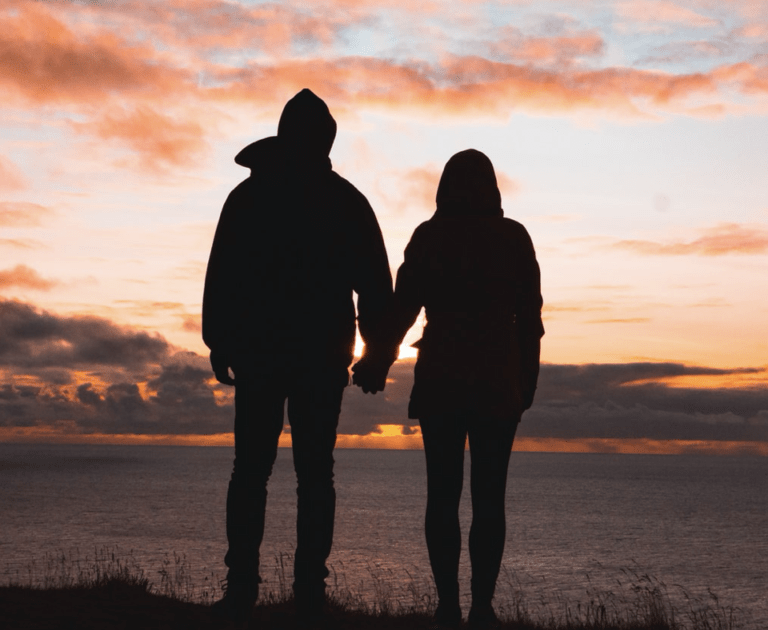 While in Dallas recently, I was taken aback by a large billboard on the side of the highway that reads, “Double your closet space!” and then lists the phone number of a divorce lawyer next to her picture.

It struck a chord that I’ve been trying to interpret since.

At first glance, it seems humorous, but upon deeper reflection, it’s making light of something that shouldn’t be taken lightly. It seems unfathomable that one could reduce a relationship, intended by God to be permanent, to such material proportions.

The deep flaw in the divorce billboard is that it reduces the covenant of marriage to a material thing, a spouse to the status of “possession” to be kept or shed, and insults those in our community who have had to resort to divorce because their marriages are abusive or harmful.

In each and every one of us is a longing for fulfillment.

On the one hand, we have commercials and advertisements that lead us to believe happiness is just that next purchase away. And on the other hand, we have self-help, organization gurus like Marie Kondo, encouraging us to get rid of those material things in our lives that do not spark joy. (The Dallas billboard cleverly appeals to both sides…dissolve the marriage that fails to bring you joy, creating room for material stuff that will surely make you happier.)

Both camps understand that there is deep longing in each of our souls for something more, but I would argue that they both miss the mark.

The accumulation of material goods will not succeed in filling that longing, particularly in modern society where most of our purchases are outdated and obsolete before we leave the store. Nor will merely being more selective about your material possessions bring true joy, because this philosophy extends from a belief that objects have their own energy or divine spirit which our spirit is drawn to.

We don’t need to accumulate goods or eschew goods to find happiness, but recognize that some possessions can serve to help us grow closer to God, while the elimination of others can have the same affect. And it will different for each of us!

Let me conclude with attempting to put marriage in a different light than the billboard.

For many of us (but certainly not all), this longing for fulfillment can be realized through the sacrament of marriage. We find in the Bible that “man leaves his father and his mother, and clings to his wife, and they become one flesh.” (Genesis 2:24) and that “God created mankind in His own image, in the image of God he created them; male and female he created them.” (Genesis 1:27). It is from these Biblical passages that the Catholic Church derives its basis of the sacrament of marriage- the idea that through marriage, a man and a woman come together as a complete image of God and that within that completion, they participate in an act that can lead to the gift of creating new life (conceiving children).

This is a reflection of God, the father of all creation.

In other words, marriage is a gift from God that provides us one avenue toward the fulfillment our souls seek; a fulfillment which is ultimately God, himself. Unlike possessions, it cannot be kept or discarded based on whether we feel it brings us joy. Instead, we strive, with the help of our spouses, to move closer to God in both the good times and the bad, the joyful and the sad. It is never perfect, but it is always with potential.