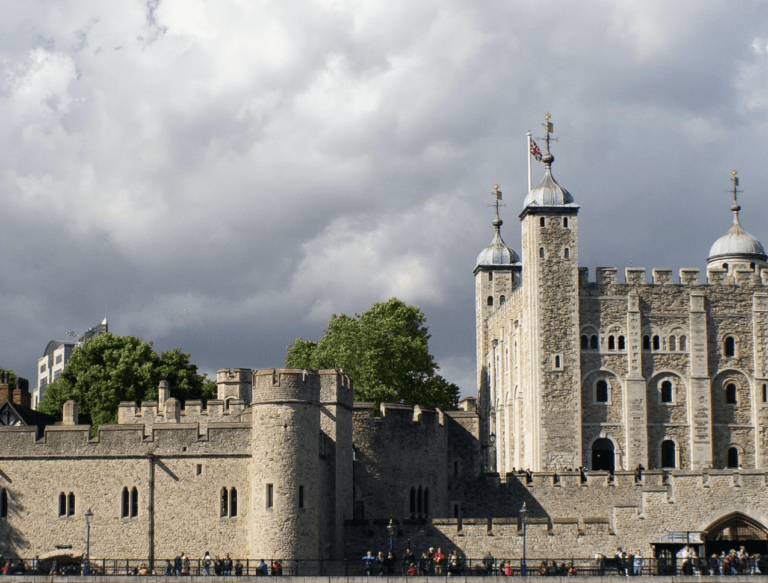 Before passing away, my dad passed on to me several areas of fandom:  The New York Yankees.  Larry Bird.  And St. Thomas More—whose feast we celebrate today.

When I was in junior high, my dad made me watch the film A Man for All Seasons, based on Robert Bolt’s 1960 play.

A biographical film on Thomas More, it garnered several Academy Awards (a feat that seems almost impossible to reproduce in today’s environment for an orthodox religious film).

I didn’t care that it was successful.  I was in junior high.  And thought it boring.

But it planted a seed.

Later in high school, one of our Literature class projects was to take a monologue from film, memorize it, and act it out.  For some reason, I came back to A Man for All Seasons.  I memorized some of More’s more famous monologues.  And probably totally botched the acting part.  But my fascination with More was solidified.

More wasn’t a cleric.  He was a husband and father, a lawyer and a statesman, a philosopher and a judge, and Chancellor to King Henry VIII.  King Henry eventually declared himself head of the Church of England because (in large part) he wanted to divorce and remarry without an annulment.

As a result, More was torn from his wife and children, imprisoned in a stone cell in the Tower of London. For over a year, he still refused to concede.  And, after a brief trial, was sentenced to be hanged, drawn, and quartered.  But, maybe due to their previous friendship, King Henry had “mercy” on More and reduced his sentence to a simple beheading.

While literally on the chopping block, More forgave his executioner (who was wavering in his resolve)—telling him not to worry, that he was sending More to God.  And just before his decapitation, More declared:

Two years ago, I was blessed with the chance to spend some quiet time inside Thomas More’s cell at the Tower of London.  It was cold.  It was dark and dank.  It was difficult to imagine spending over a year there, away from my wife and kids, all because of my religious principles.

What I do know is that, when I ask More to guide me in some particular situation, I always come back to a particular line in A Man for All Seasons.  More’s former protégé, Richard Rich, had just falsely testified against More at his trial, while wearing a medal indicating he’d been given civil authority over Wales.

To which More responds:

“For Wales?  Why Richard, it profits a man nothing to give his soul for the whole world … but for Wales?”

I’m rarely faced with the opportunity to “gain the whole world” at the expense of losing my soul.  But I’m often faced with baby steps towards gaining at least parts of the whole world.  A little lie here.  A little power grab here.  Next thing I know, I’m aiming for some piece of the pie like Wales.

Thomas More reminds me:  there’s no piece of the pie, no matter how large or small, that’s worth even a sliver of my soul.

St. Thomas More, pray for us! 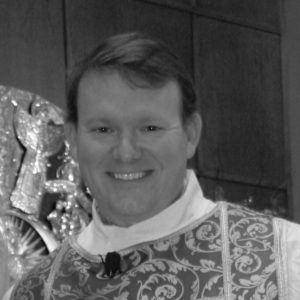 Matt is a parish deacon and diocesan chancellor/canon lawyer/attorney. But to the extent he's had any lasting impact in this world, it's only in having lucked into marrying his best friend Brooke and being gifted with two kids who hung the moon. When he's not busy brainwashing his children about sports, you can find him re-living his glory days watching his kids... play sports.