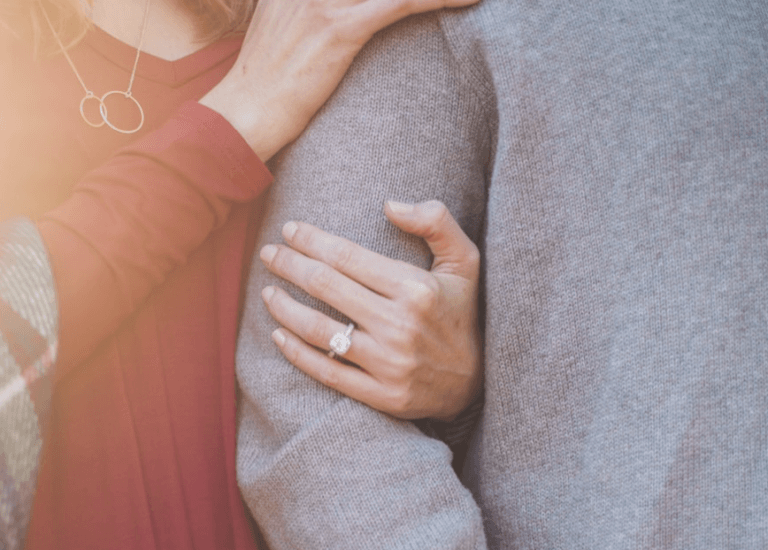 I’m a huge admirer of those who can speak another language. It was never an area that I excelled in or felt comfortable with. I think I’m too self conscious and afraid of getting it all wrong.

Remember the story of President John F. Kennedy? Speaking in German, he called himself a Berliner, meaning he felt united to the people of Berlin, but in which “berliner” can also be translated as “donut”. I guess it’s ok if we really are what we eat, and the President ate donuts!

If there IS one area of speaking a foreign language that I’ve strived to become proficient, however, it’s in learning to speak the love language of my spouse.

If you haven’t been introduced to the book, The Five Love Languages by Gary Chapman, I highly recommend you seek it out. Here’s why its information is so important:

I come from a family of teasers. My childhood was filled with family members poking fun at each other’s insecurities, speaking in sarcasm, and much mockery. It wasn’t meant to be hurtful or hateful, but the net result was a learned behavior on my part, to tease. As you might imagine, this does NOT communicate love to a spouse whose language is “Words of Affirmation”.

The reality of the language barrier hit home hard about six years into our marriage.

An acquaintance of mine had a habit of eviscerating her husband’s character with her words, whether when speaking to him or of him. Her glances, body language, and words all conveyed disdain. It made me uncomfortable and sad to observe their interactions. And it was a complete shock filled with overwhelming guilt and anxiety when she approached me and recommended we spend more time together because it seemed we had similar frustrations with our husbands!

It left an incredible pit in my stomach to think that I had given anyone the impression that I might despise my husband.

Please understand in no uncertain terms, I am absolutely convinced that my husband is the most awesome, wonderful, loving, devoted, passionate, faithful, charismatic, intelligent…feel free to insert whatever positive adjectives you want here. If it’s a desirable human quality, my husband has it in spades. Be assured that I’m the one that got the better deal in our marriage! But I digress…

The point is that I had given the impression to someone that I didn’t find my husband an admirable person.

Knowing that one of his primary love languages was “words of affirmation” and that it wasn’t a natural language for me to speak, I vowed to make it my primary goal to learn to speak his language, both to him and of him. That is not to say that I don’t share stories of some marital frustrations with my girlfriends now and again, but when I do, I choose to take a page from the massive book of wisdom of my dear friend, Nicole. Just as she does, I always begin a recounting with, “I love my husband, I love my husband, I LOVE my husband…but…” It lets my listener know that I DO love him, and it reminds me to choose my words and characterizations carefully, focusing on an action that struck a chord and not the person himself.

Now, if you have read the book, but it’s been awhile, consider reading it again.

As time goes by, you’ll find that these languages shift. Sometimes when you practice speaking your spouse’s love language, you may find that it becomes one of your own languages. This may also happen because the first language of love we often speak to someone else is the language that speaks to us. Being aware of our spouse’s language helps us interpret their actions as love, even if it is in their own language and not ours.

Over time, our ability to interpret that other language can make it our own. It’s just like how the English language has adopted words from other languages (hors devours, RSVP, sushi, etc). Being multilingual is quite the marriage builder!!