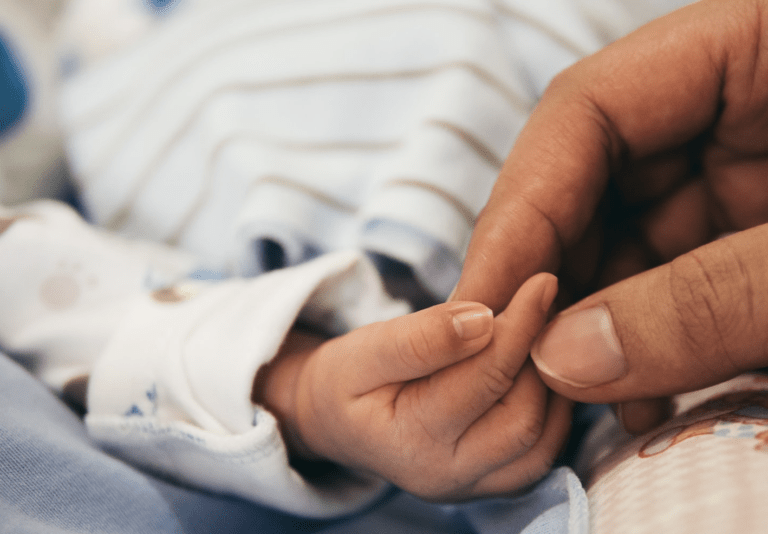 I’ve heard people talk about their love languages, and admittedly I bought the book years ago and never read it.

But I did take the quiz, and I think it was fairly spot on in revealing my top two love languages as touch and acts of service. I’m realizing even as I sit to type this that I likely became fluent in each of these languages because of my parents.

We can’t really thrive without human touch, studies have shown.

From infancy, we need touch as much as we need nourishment, and without it we truly cannot thrive. Holding hands. Holding babies. A pat on the back. A ruffling of hair. When I’m arguing with my husband or child, touch may sometimes be the last thing I desire, but the only thing I need, to break the anger and get me back to that place of logic and kindness again. Touching while we talk can bring that level of intimacy necessary to stay connected, or to get connected again. Connection that endures in the fabric of our being.

My grandfather used to give the best head scratches, one handed though he was. My dad inherited that gift, and I’m overwhelmed with emotion when I see him scratch his own grandchildren’s heads. My dad’s also known for clipping the nails of each of his 14 grandchildren. For 20 years now, he’s held each grandchild, from the time they’re tiny babies who need nails clipped twice a week, to nearly their teen years, when they stop asking but only need it every couple weeks or so. He’s purposefully and intentionally made this touching connection with every one of these children, and it’s helped him bond with them so sweetly.

I remember bringing a friend a meal after she’d had a baby, and she thanked me a little too heartily.

Humbled, I told her it was no big deal, that I was happy to do it, and that it was something anyone could do pretty easily. She stopped me, said I was wrong about that, and kind of fussed at me. She said it’s not something everyone finds easy to do, and that it’s a hard thing for her to do, so not to take it for granted. For me, it’s just simple.

Perhaps I don’t always see a need, but when I do, I find myself trying to fill it.

This, I believe, is a something I learned from my mother. She makes meals every week and delivers them. Like, from scratch. For years. She and my dad are both quick to drive a child or grandchild wherever they need to go, no matter the time or the destination. Uber’s got nothing on them. When she’s shopping and sees an item that would benefit one of her own, she doesn’t hesitate to pick it up and deliver it. Purposeful. Intentional. Love through acts of service.

If you want to bring happiness to the whole world, go home and love your family. –Mother Teresa