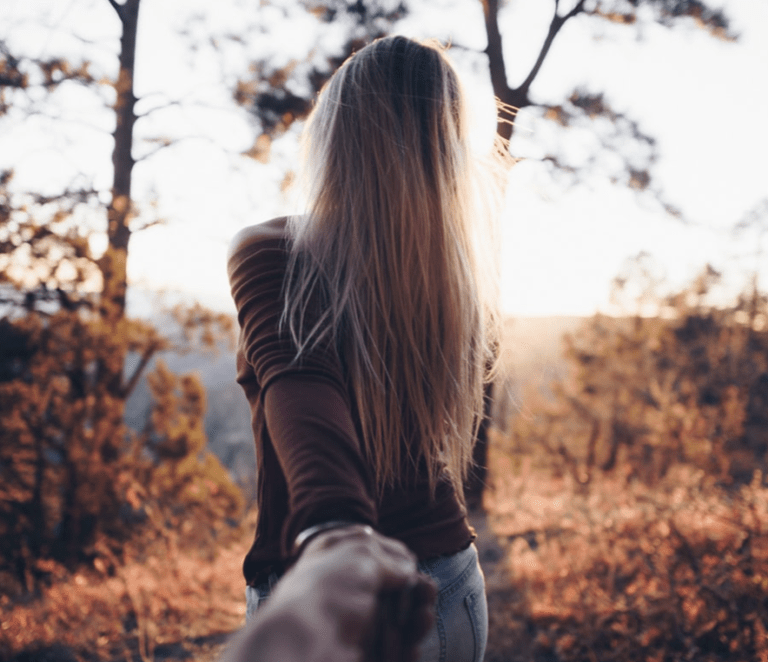 I am forever grateful that I was the recipient of such faithful guidance which led me to my vocation. Thank you to Bellator Society for allowing me to share such goodness through God’s mercy and love in this story.

In the year 2005 I was about to graduate from college and had been dating someone seriously for 3 years. We were speaking about getting married and had just attended a Mass for vocations together. The previous year, I had wanted a clear sign that this was my vocation, so I had done a pretty serious fast for one week during Holy Week.

I left that week with no clarity.

One year later to the day that I had started the fast, my relationship ended. The details are heart wrenching but unnecessary to mention. It is part of the story that I tell because the Lord rescued me and was faithful to my plea to find my true vocation.

An important point to note is that during the same week this relationship ended, Patrick Bentley discerned that God was not calling him to be a priest, so he was no longer going to remain in the seminary and returned home.

I had heard of Patrick Bentley.

When I was in high school, I participated in a Christmas project that collected and distributed gifts to families in need. I arrived at a warehouse filled with young girls wrapping gifts for this amazing project. I was greeted that day by a young woman who with vibrant welcoming shook my hand and said, “Hello, I’m Jeanne Bentley. Thank you for coming!” It was Patrick’s sister and the warehouse for this service project belonged to his dad.

Months later, while still in high school, I volunteered to help with a middle school retreat. One early Saturday morning I was planning a talk with the leaders of the retreat and the woman across the table from me leaned in and asked me, “How old are you? I want you to date my son, Patrick.” After finding out we went to rival Catholic high schools, I blew it off as not meant to be. Months later I gave another talk at the Bentley’s home… I remember walking around looking for a picture of Patrick, but I couldn’t find one.

We were apparently on the same football field for many years; me as a cheerleader for St. Pius and him a football player for Marist. We probably stood back to back countless times.

We also discovered that we both attended an event called “Gospel on Rye”. Same location, same speakers that we heard, but we never met.

The summer after my sophomore year of college, I called up some good friends of mine to see if they wanted to go to a movie and dinner.

They had recently become friends with Jeanne, Patrick’s sister, and told me that they couldn’t meet up with me that night because they were on their way to the lake for the going away party for Patrick Bentley. He was heading off to join the seminary. He had left West Point to join another army… one that would save souls. I clearly remember thinking that I was suppose to date that guy. I tucked him into a pocket in my heart and I prayed for this young guy who was giving his life to the priesthood.

I thought of him often.

Before I knew it, college was coming to a close for me. My long-term relationship abruptly ended, and, to be honest, my heart was in a million pieces. I began to look into a job or maybe graduate school for theology. I was completely uninterested in dating. During this difficult time, a saint showed up for me.

My grandmother, who had never managed to mail me anything at college, had sent not just a letter, but a huge package. It was a bright day in that college mail room. I very surprisingly pulled a beautiful statue of St. Patrick out of a box and read the note attached, which said, “I saw him and I thought of you.” OK, then. I began to ask his intercession.

During this time of heartache I wrote our Lord a letter. It was a cry of desperation. I offered Jesus all of my pain and all of the broken pieces of my heart. In return, I told him I would wait forever for this certain man… and I proceeded to write out my dream guy on paper… everything from eye color to things he would love and be good at. It spared no details. I later read this letter at my rehearsal dinner. Because the Lord delivered. On every single point requested.

And this is how he found me.

The week after graduation I had an awesome graduation party! The following week I traveled to Rome, Italy for a rock star trip with two girlfriends. Little did I know that as I pilgrimaged around the Holy City, Patrick was searching for me. The week prior to my party he was waiting on two women at a restaurant (his temporary job before starting back to school) and while trying to chat it up and get some good tips, he mentioned he had just left the seminary.

One of the women looked at him and said, “We have someone for YOU to meet. Her name is Kristi Zimmerman.”

He told them that he had remembered his mom mentioning a Kristi Zimmerman when he was in high school. The woman, Kathy, just so happened to be one of my mom’s best friends and my very first neighbor! She invited him to my graduation party with her, got his number, but never called him after she got sick and had to miss my party.

He was still waiting to hear from her, when his mom came home that week from spiritual guidance and mentioned that her spiritual guide said that “Kristi Zimmerman was now a single woman and he should get her number.” He tried tracking down my number through a friend of a friend, but with no success.

Patrick was home one day working and the phone rang. The woman on the phone proceeded to tell him that she was calling to see if he would like to go on a double date with her and her husband and a girl she thought he should meet named Kristi Zimmerman. She had met him at his brother’s wedding and was good friends with Kristi.

He soon got my number and got permission to call me.

This was the day after I returned from Rome, when I got a similiar call from one of my best friends, Lauri. She told me that my spiritual guide (also Patrick’s mom’s spiritual guide at the time), told her to get us together and she really wanted me to meet him. I had told her that I was not ready, but gave in soon after finding out that he had just returned from the seminary!

Patrick called me that very day in May.

We met at a party with mutual Catholic friends at his home on May 28th. I left my house that night and yelled, “See ya, going to meet my future husband!” and apparently when I knocked on the Bentley’s door that night, his sister yelled, “You future wife has arrived!” I entered with an appetizer all over me and my hands and when he opened the door I failed to introduce myself but only said, “Sorry, I’m covered in cheese dip.”

The rest in history.

We couldn’t take our eyes off each other for the entirety of the evening. He asked me a on a date for the next week, which led to us seeing one another every day for the rest of that summer. It was a summer of great sleep deprivation and falling in love. We were engaged 15 months later and married 11 months after that on 7-7-07.

I thank Our Lord every day for the grace He granted Patrick to discern his vocation. How exciting is was to meet someone who had discerned so faithfully! I owe the grace of our story to his countless months on his knees in prayer and discernment.

God is so very good. All the time.