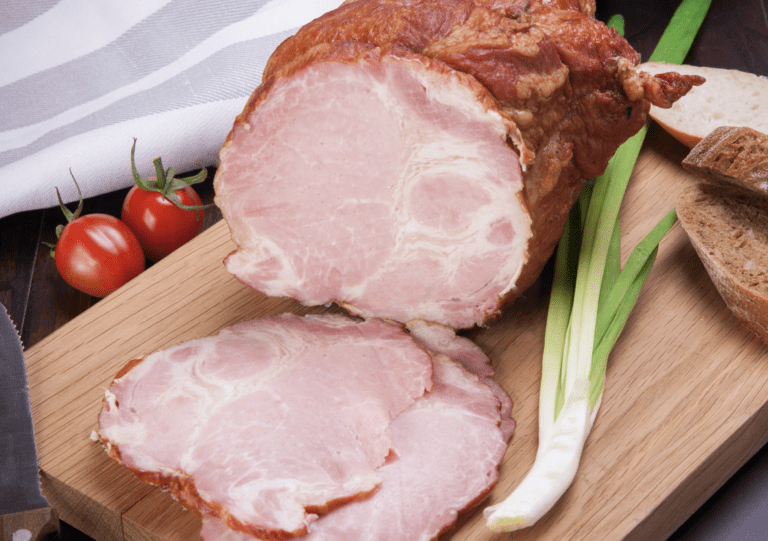 Many Christians observing Lent choose to celebrate Lenten Sundays as “Little Easters” of respite from their penances.  For instance, if you choose to give up alcohol, you may have a glass of wine on the Lord’s Day.  If you gave up social media, you may do a Sunday check-in.  If you gave up listening to music in the car, you might turn on some jams on the way to Mass.  While Sundays of Lent are still technically part of Lent–First Sunday of Lent, Second Sunday of Lent. . .etc., it is also good to remember the sweetness of the resurrection even in the desert.

If you need a “Little Easter” this Sunday, here’s a GREAT recipe to enjoy with your friends and family!

When cooler weather approaches, I begin to consider using my oven. One of the first bakes of the season is always a ham.

My family names dishes after whichever kid likes it the most. I’ve been making this ham for several years. However, it wasn’t claimed until recently when this particular child realized that it was the main ingredient in her favorite soup – Cajun ham and bean – consequently named, Hannah Soup. So, now we have Hannah Ham.

This recipe is for a smoked shank ham. It’s not a fancy ham; there aren’t special sauces or lovely slices of pineapple gracing one’s visual palette. It’s an Ordinary time kind of ham. It takes 10 minutes to prep and is thrown in the oven at a low temperature, so it’s fairly forgiving if accidentally left in a little too long. It can feed my family a few times and always foretells of Hannah Soup. I cook it in a large roasting pan so as to avoid juices from overflowing.

Open ham and slice off most of the outer layers of fat and discard. Place the ham in the roaster and pour beer over the top. (I prefer to use lighter colored beers.) Sprinkle the garlic powder, dry mustard, salt and pepper onto the ham. Next, pack on the brown sugar. If some falls off, don’t worry about it.

Tightly wrap the top of the roaster with foil. Bake at 325 degrees for 4-5 hours or until the meat starts to fall off the bone. Check the ham after 4 hours of baking. If the meat isn’t falling off, back it goes for another hour. Once out of the oven, remove meat from the bone and return to soak in the au jus. Check the spices to see if it needs a little more salt or pepper. The au jus is great served with the ham, over potatoes or used for dipping sandwiches.

St. Anthony the Abbot is frequently pictured in art with a cross and a pig, symboling his warfare with the enemy. The cross represents his protection against the devil, and the pig represents evil itself. I know St. Anthony is thought to have eaten only bread and water, but I’d like to think he’d support us roasting that pig to a nice, juicy crisp. And then eating it for dinner (but not on a Friday!).

St. Anthony the Abbot, pray for us. 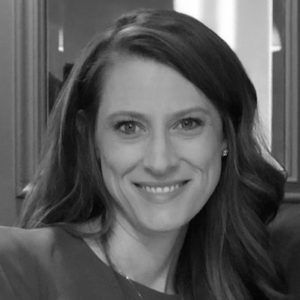