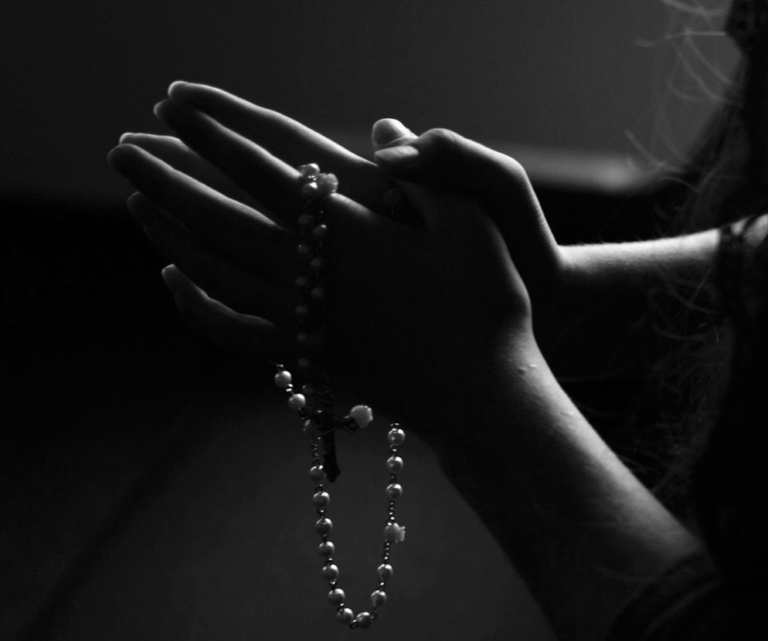 We’ve all been there.  A group text or facebook post goes out asking for immediate prayers.  I’ve been on the receiving end and the requesting end, pleading for prayers whether they be highly specific or unspoken requests.  Sometimes we find ourselves in times of suffering when there is truly nothing else left to do but pray.

I can vividly remember those desperate prayers.

It almost hurts physically to recall what I was going through when I said those words.  Typically, I start to recite the “Hail Mary” or “Memorare” when in need of immediate spiritual help or guidance.  Those are the words I run to, like a daughter calling out for her mother.

I was my Mom’s caregiver for 7 arguably short, yet seemingly long months during her cancer battle.

I remember I was at my desk in Little Rock, when she called to tell me she had the “Big C.”  Much of the moments after were a blur, but in my mind’s eye, I can picture myself gripping the steering wheel and saying the Hail Mary over and over through my tears.  I didn’t just say them, or pray them, I wailed them, choking on my sobs.  I couldn’t even think clear enough to say a proper rosary.

Honestly, I probably shouldn’t have been driving.

But I could repeat that one prayer, known better than the spelling of my own name, over and over and over for 2 agonizing hours as I hauled it home to see her in that hospital room.  I prayed as if Mom’s life was hanging in the balance; and in reality it was.

Mom’s suffering, and our family’s, started the first of November that year and we went through one Thanksgiving, Christmas, Lent and Easter before she passed away.

Only now during this Lenten season am I reflecting on the fact that our family went through one heck of a Lent back in 2007.

I don’t recall if any of us “gave up” anything that year.  Every cup of coffee was a treasure for me and every bite of food I could coax into my Mom’s mouth was a triumph.  If anything, we did more of a lot of things.  We talked a lot, and prayed like never before.

Every night after dinner, Mom and Dad got in their spots on the couch and I typically sat in a nearby chair with my feet up on the ottoman, and Dad would begin the rosary.  This nightly ritual was a true blessing in every sense of the word.  I literally prayed nearly 200 rosaries with my parents during those 7 precious months.

Just days before she passed away, we took a break from the hospital to go to Mass. the priest there was darling and clearly was used to saying Mass for individuals who were going through health crisis at nearby MD Anderson. He spoke eloquently that day of the sacrifice of the Mass and how each one of us participates. He encouraged us to pray with him as he prepared Holy Communion by saying “come Holy Spirit”. It spoke volumes to us.

Just a few short days later (maybe one day, I’m not really sure…time is strange during this type of transition) as Mom took her final breaths, my dear sister and I pleaded to the Lord, “Come Holy Spirit” over and over, holding her hands.  Those were the bittersweet and desperate prayers of two broken-hearted daughters asking the Lord to make her perfect again.

He answers our prayers every single time. 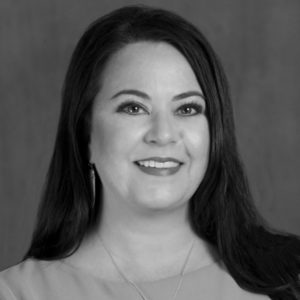 Kerry grew up in a Catholic household, where you never missed Sunday Mass, unless you were suffering from a bleeding head wound or similar injury.