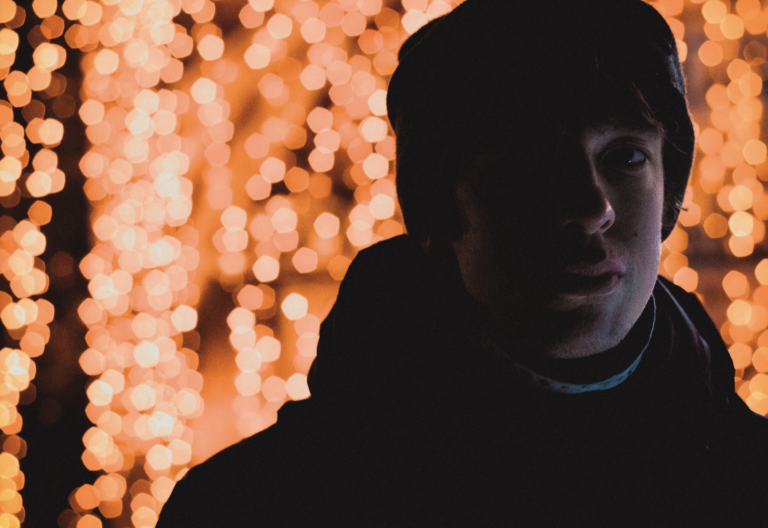 My dad has always been very into music. He was never instrumentally inclined (save the drum set that had its own room in his first house!), but he not only listened constantly to music, he loved to know about the histories of his favorite bands, the stories behind their songs, and odd bits of trivia that he could dig up.

This fascination rubbed off on me and I was notorious for working music quotes into my papers in both high school and college, like the time I quoted Cheryl Crow’s “If It Makes You Happy” in a philosophy paper on Plato and Aristotle’s treatment of pleasure!

I don’t author as many papers these days, but there are events that come up that sometimes lead me toward a song. In preparation for chaperoning my Catholic Youth Ministry (CYM) youth at our Diocesan Weekend for Life, I searched Youtube for Ben Fold’s Five 1997 song, “Brick.”

It’s a mainstream song that is powerfully poignant concerning the reality of abortion.

It is completely apolitical, instead bringing the listener’s attention to the strain, and even irreparable harm, that abortion has on relationships, not just between the two teenagers, but with their parents as well.

In this era when men’s feelings are disregarded in the pretense of freeing women from the shackles of patriarchy, this heart-wrenching song alludes to the humanity of the unborn (“Can’t you see it’s not me your dying for…”) and the helplessness of the boy as he ends up a spectator to his girlfriend’s emotional downward spiral (“For the moment, we’re alone; Yeah, she’s alone and I’m alone; Now I know it”).

The abortion discussion today is couched in terms of reproductive rights, women’s healthcare, and bodily autonomy.

While these treat pregnancy as a mere medical event (which it is not); it fails to consider the emotional ramifications for women and those with whom they have daily contact. It is impossible for our society to make abortion an unemotional medical procedure because it is impossible to simultaneously ignore the humanity of the baby in an unplanned pregnancy, but rejoice in the humanity of the planned or welcomed pregnancy.

Advocates for abortion rights argue that the decision to have an abortion should be the woman’s alone, but as the lyrics of “Brick” highlight, it is that very aloneness that leads to despair, overwhelming sadness, and emotional turmoil. I would argue that what women in crisis pregnancies need is not to be left alone forced to view their pregnancy as a medical situation, but to be surrounded with love and compassion, hope and support.

The refrain of the song, “She’s a brick and I’m drowning slowly,” denotes that the girl’s internal agony over her decision to abort is a weight dragging her boyfriend down with her.

Let’s not abandon women to deal with the weight of an unplanned pregnancy by themselves, but support them (and organizations founded to provide help) so that their pregnancies may instead be the cornerstone upon which they build a future including strong, supportive relationships.