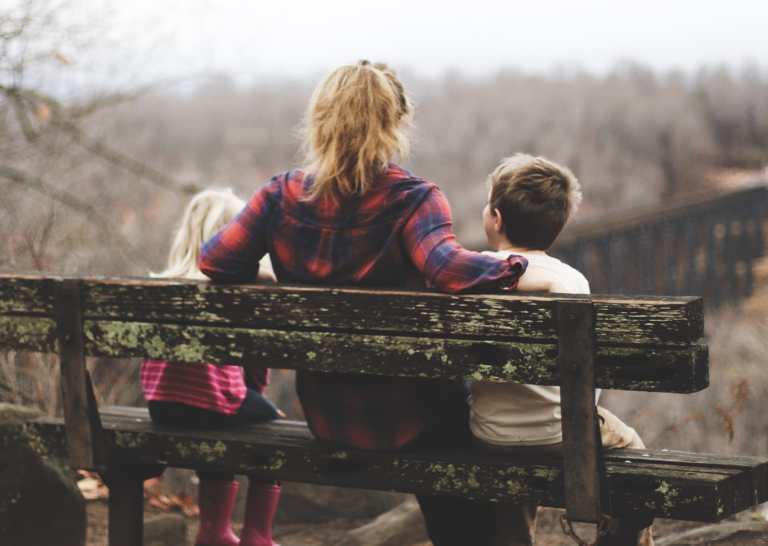 For all the destruction it has caused, all the fear, anxiety, loneliness, and frustration brought on by the quarantining and social distancing as a result of COVID-19, I have also been given a gift.  This gift was something I’ve been desiring longer than I can remember.

This gift is the gift of time.

Time with my children and husband and time to engage in my faith like never before. Okay, let’s be honest. I don’t really have more time, it is more the opportunity to see what life is like when my priorities (intentionally or not) are shuffled.

It has been about four years since I have spent this many consecutive nights under the same roof as my babies.

My youngest is five, so having me around this much is not something she has ever known. I can say that the extra time with my children has resulted in a reaction I did not expect. Instead of taking this time for granted and tiring of us being around all the time, the more time I spend with them the more time they want to spend together. It doesn’t seem to matter what we are doing, as long as what we are doing is together they always ask for more time.

My boys have become more affectionate and my daughter, well, she has been walking on air for weeks now. Sometimes the joy is spilling out of her so much I wonder if she might actually explode. She has been attached to my hip wanting to do everything I’m doing no matter how mundane. To be honest, I’ve loved every minute of it.

It isn’t just my family I’ve had the opportunity to spend more time with. I’ve also had more time for prayer, reflection, and preparation. This year, Holy Week, even with the inability to attend Mass in person and receive the Precious Body and Blood, has been one of the most holy and spiritually connected in memory. Many of the celebrations were requested to become traditions in our family, especially the Seder Meal. I took the time to plan, prepare, and teach my children in a way I never have before and they were so absorbed in the meaning of the symbols, acts, and objects used to celebrate the Triduum.

As my children were with me, I found I was with our Lord.

That is, the more time I spent with Him the more time I wanted to spend. It was as if every moment of warmth became warmer the longer I could stay and His Presence felt all the nearer as I journeyed through Holy Week. The emotions were deeper and more heartfelt than ever before.

As a family, we prayed that this Lent would be like no other we have ever experienced. That our sacrifices would be more sacrificial, our rejoicing more joyful, and most importantly of all that we would grow closer to Christ. Did He ever deliver!

Who would have known in the middle of February what it would mean to give up screentime??? School work and Mass being the exceptions the kids persevered. The time was spent instead exercising, praying, reading, and playing. I saw anticipation build in them like never before, and the rejoicing on Easter morning was never so joyful (for multiple reasons).