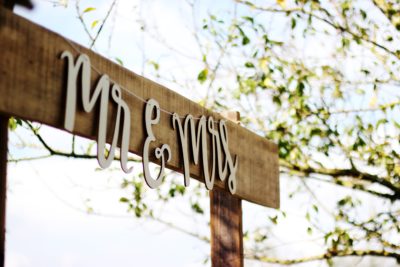 Boy and girl did meet and fall in love and marry, but marriage is where dreams and plans of a wide-eyed optimist ended and real life began. 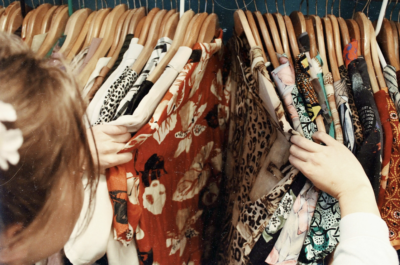 If this were a confessional, I would confess that my absolute favorite look is somewhere between the 1920’s and 1940’s. 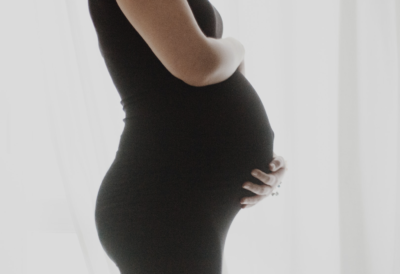 We are an imperfect people in an imperfect world striving to do and to love better, bigger, and more perfectly. 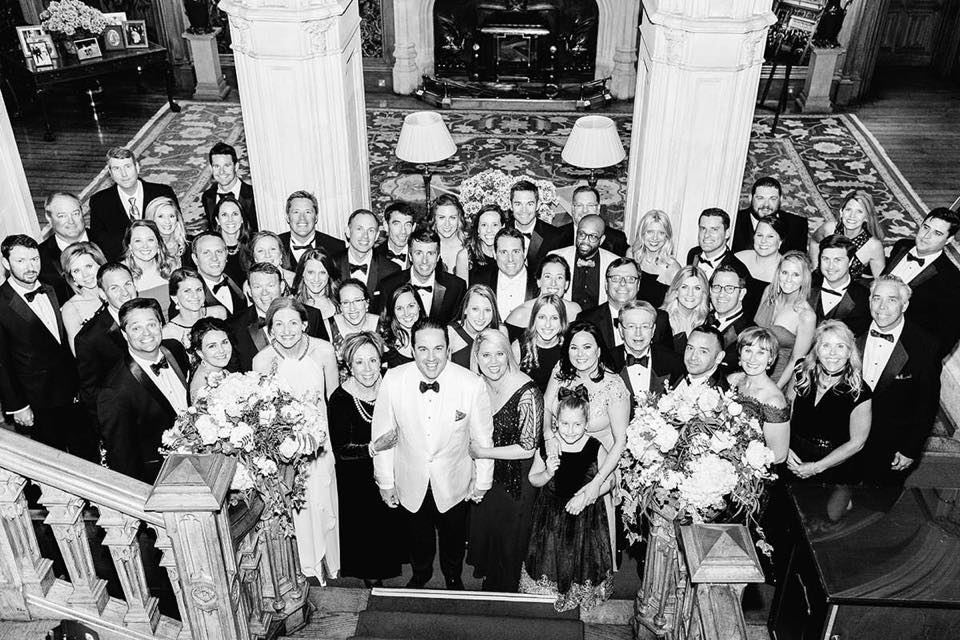 I recently turned 40, and my husband, John, threw me a surprise birthday party! He told me about a month before my birthday that he would be taking our immediate family to London for a week. He told me I would need a few nice dresses as he had planned some special dinners. Since I … Read more 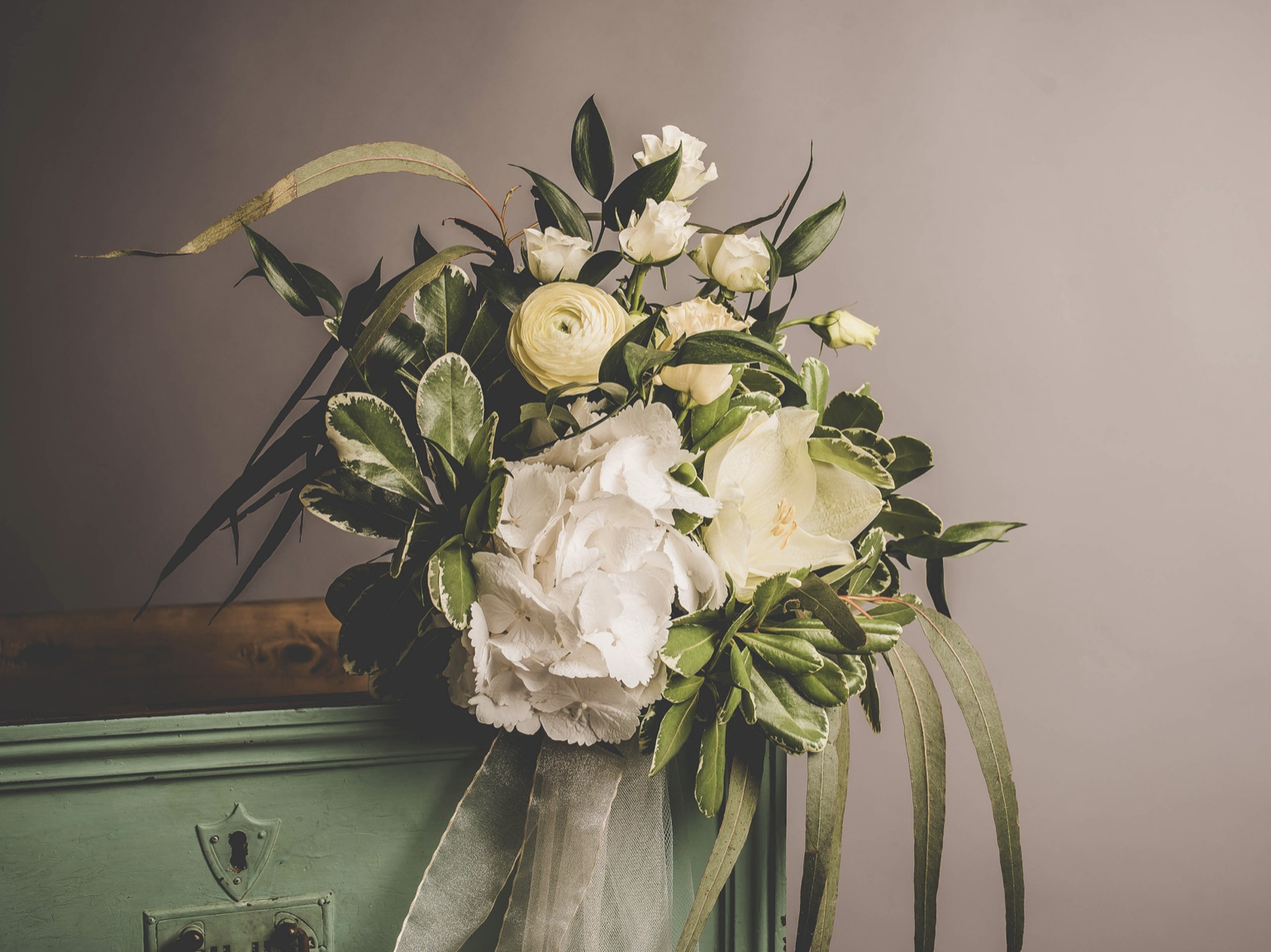 Our children are adopted from Eastern Europe. Adoption doesn’t define our family, but it is a big part of who we are. We met our youngest daughter when she was five and adopted her when she was six. For her first Christmas, she asked for a baby doll. She had never had her very own. … Read more 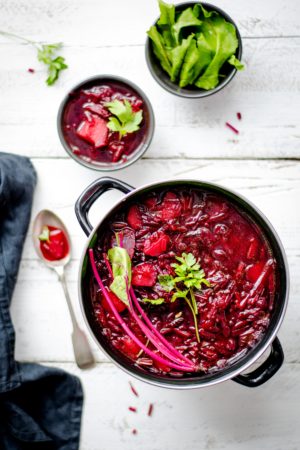 Say Kucias (coochas) five times fast!  You will giggle.  It is the funny name of a beautiful Lithuanian tradition. Beautiful because it is rich in symbolism.  It is rich in meaning and history too.  It is not rich in meat or heat, however, because it is a traditional Christmas Eve feast that consists of 12 cold … Read more