Victory in the Battle of Wills 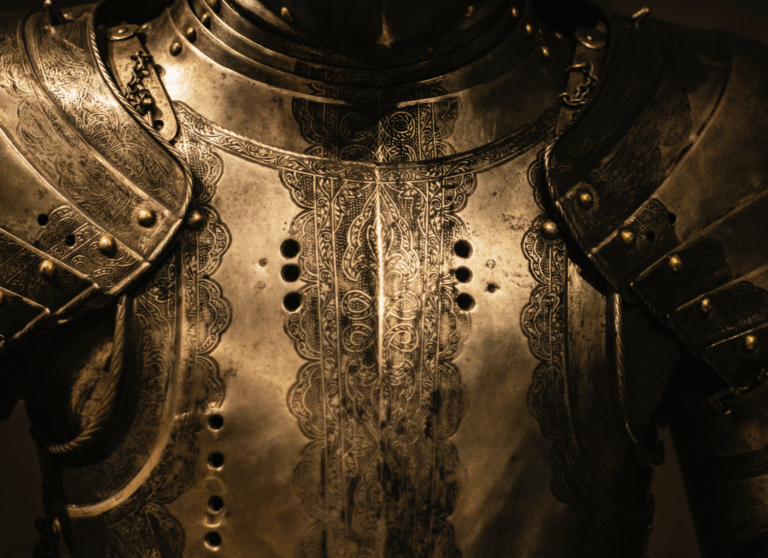 When you’re an only child (at least for the first 14 years of life) you might tend to get used to having your own way. There aren’t others with which to share your books or toys, and your parents don’t have to juggle the needs, wants, and schedules of multiple dependents. Couple that with a Type A love of organization and pre-planning, and some poor guy is going to end up with a…well, let’s just say a sometimes irritatingly demanding, inflexible, WILLFUL wife.

Now, I’m going to switch gears for a moment, but we’ll come back to this “willful wife.”

As a cradle Catholic, I take great comfort in the myriad of memorized prayers. My mind always turns to these when I’m asked to pray, rather than the extemporaneous ones that my Protestant friends can skillfully create in the moment. There is one prayer, however, that all Christians have memorized because Christ himself taught it to his disciples who handed it down through generations until it was preserved in written form in the Bible (Matthew 6:9-13)- the Our Father.

As a child, I always took the words, “thy will be done, on earth as it is in heaven,” to mean we should go about doing what God wants us to do here on earth as I imagined the angels going about carrying out His will in heaven. As I’ve gotten older, however, my understanding has grown, particularly as I reflect on its meaning in relation to Mary’s fiat- “Let it be done to me.” Her words are not an indication of a passive resignation to God’s role for her, but an active willingness to participate in His will.

With that in mind, let’s go back to that “willful wife”…

After ten years of marriage, our poor guy suggests that an anniversary trip just may be called for, and the willful type A wife agrees…and insists on concrete plans for said trip. Post haste. Right now. No delay! Well, the husband delays a wee bit and the wife reacts poorly, so the loving husband hops to, buys plane tickets for the children to the in-laws, reserves a cabin for a cruise to Mexico, and assures his wife that the trip is a sure thing and on her timeline, per her will.

A month before the scheduled trip, Swine Flu hits and the cruise to Mexico is rerouted to Canada…which does not fit with the wife’s will as she’s already prepped for a warm weather trip! So our husband hero cancels the cruise and pulls incredible strings to take the willful wife to Scottsdale, Arizona for a week.

The only week in the history of the desert city in which it rains. Every. Single. Day.

It was still an amazing, wonderful, relaxing, fun filled week, but it was not at all what I….er, I mean, the willful wife, had expected or intended, and that brought with it some feelings of disappointment.

Fast forward ten more years into the marriage. Our hero, the husband, has decided to follow through on a career opportunity and applies for a position that will move his family to Florida. Our gal, the still (but trying very hard to be much less so) willful wife, is excited about the prospect of a new home, a new town, and new adventures. Much research into Catholic schools, tennis facilities, and microbreweries take place (in that order) and she begins to pray frequently that her husband is selected for the job.

BUT, learning has occurred and while she shares her hopes with the Lord, she concludes each prayer with, “but not my will, Lord, but yours.”

And she makes sure she means it. When her husband doesn’t get the job, she pushes the disappointment aside, telling God, “OK, Lord. I accept your Will. I welcome your plan. I really wanted this for our family, but I trust you.” And the next week, our hero husband receives notification of a promotion in both job and rank at his current location! A beach hasn’t materialized close by the family, but all of the reasons for applying for the job in Florida were met where they are in Little Rock.

Now, I’m not saying that God punished the willful wife for her 10th anniversary trip demands, nor rewarded her for her growth in faith ten years later, but what the wife….oh, all right, what I learned is that it is much easier to cope with disappointment and change when I remain prayerfully in pursuit of God’s will instead of my own.

Specifically praying for God’s will in situations like those above have allowed me to see those things that go against my expectations as beacons calling me to vigilantly watch for the blessing that God’s will intends that would have been missed if my own will had been achieved. When it comes to the proverbial battle of wills, I’m learning that the real victory is in God’s will winning over mine.

2 thoughts on “Victory in the Battle of Wills”