There and Back Again: Lay Movements 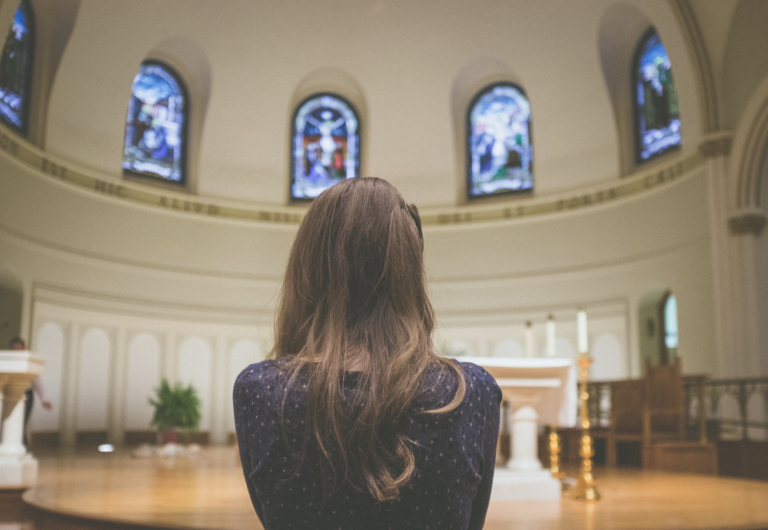 Today’s Bellator Guest Contributor is Deacon Matthew A. Glover, a dear friend of the Bellator Society and fellow warrior for the true, good, and beautiful.

In my day job, I’m a point person in my diocese for the recent and ongoing crisis in the Catholic Church.

I’ve had to become a student, of sorts, of the multiplicity of bloggers and theologians, canonists and clerics, Twitterites and Facebookers, who wax poetic on what they just know is the root cause.  One of two poles is usually to blame—clericalism or homosexual hedonism.  Those at the extremes agree that there’s a crisis (catastrophe, really).  But they can’t quite seem to agree on what caused it or where to go from here.

But the current collapse of Church leaders’ credibility has brought us to the point where conservative and progressive Catholics alike now generally agree on one thing:

Lay-led movements may be the wave of the now and future Church.

No longer can the Gospel be proclaimed simply by clerics maintaining a thriving parish.  No longer can Christianity be spread simply by good priests preaching inspiring homilies and leading beautiful liturgies (to the extent that’s occurring).  And no longer is it enough for laity to assist clergy in building up or even leading parish programs.  Those days are gone.  And the longer the Church refuses to recognize it, the longer we continue our slow slouching into irrelevance.

The Church may indeed be at a low point in terms of cultural and societal relevance.  Some of that is society’s fault.  But much of it is self-inflicted.  Many thought the 60s and 70s brought dramatic shifts to cultural norms, but those shifts are nothing compared to the technological upheaval of the past 10 years.  Peoples once disconnected are now more connected than ever.  And, even though older generations may not want or be able to accept it, younger generations’ understanding of relationships and community life is now almost entirely technology-based.  Mock as some might, the reality for many (both young and old, but especially the young) is that relationships are formed on your phone (or tablet, or computer).

All of which requires the Church to think creatively about the means of evangelization, the future of Christian communities.  Christian communities must become more virtual- and technology-based—not because we need to “get with the times,” but because those times are already upon us. And the Church must spread the good news where human beings are actually living their lives.  For St. Paul it was the Areopagus or the Roman Forum.  Today it may be YouTube or Twitch or Twitter. Ten years from now, who knows?

But it will take creative, innovative, and faithful lay Catholics to do the heavy lifting on this type of evangelization.

Partly because clerics have lost credibility, but mostly because the landscape of human relationships has fundamentally altered.  The Church can either adapt alongside those changing landscapes, or risk drifting into irrelevance.

The days are gone here in America for leaving holiness to priests or depending on Church structures to pass our Catholic faith down to our kids.  The time has come for solid, lay-led Catholic movements.  Not as clerics’ competitors, but as their cooperators and compliments.

This is not about numbers. This is about making an impact. And encouraging one another along the way.

I have to believe that God will bring fruit out of our current catastrophe.  Perhaps some of that fruit will be this:  that Catholic laity more fully embrace en masse the clarion call to make sacred the secular, and to form communities of like-minded Christians as mutual support and encouragement.

To the extent that this requires lay Catholics leaving behind antiquated hierarchical methods, so be it—the Church’s continued relevance, not to mention the salvation of souls, may well depend on it. 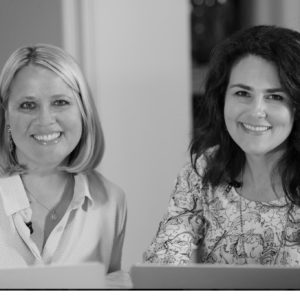 Fran and Tracy are Bellator Society Co-Founders. They sometimes write together even when they are miles apart—it’s no small miracle.

2 thoughts on “There and Back Again: Lay Movements”