The Trinity is a Mystery 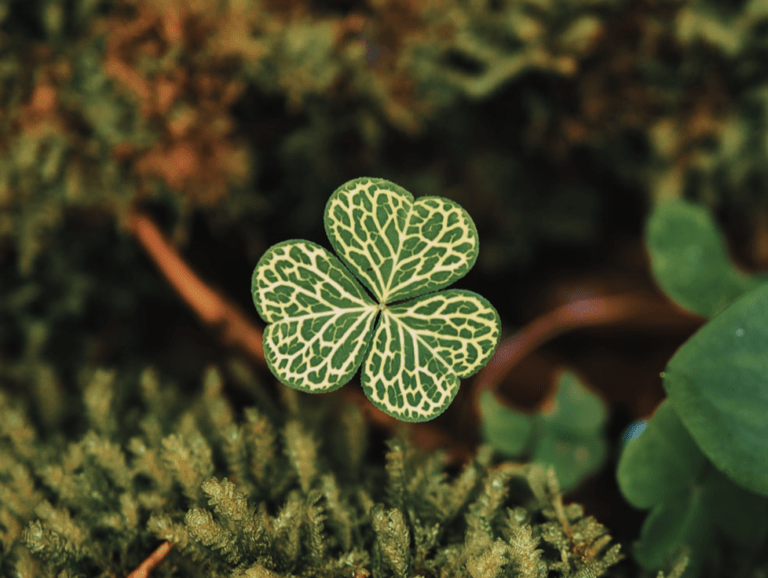 “The Trinity is a Mystery!” We hear it said all the time. We believe it most of the time.

But after that, things usually either fade from active reflection and prayer or they turn to ideas that are less prayerful than prideful. But God’s Mystery should be the focal point for much reflection, the beginning and end of prayer, and should prevent us from pride.

Let us not turn away from the face of mystery, but lean into it.

A theological mystery is different from the genre in literature and even distinct from the way we common language. A mystery novel can be figured out by flipping to the last page. The mystery is essentially ignorance and derives from telling the story without providing all the relevant details. We also speak of things like calculus as a mystery, meaning “I can’t figure it out” or “I don’t want to learn it.”

But a theological mystery is the kind of thing that can only be known through love and requires grace to understand well.

To say “The Trinity is a Mystery!” as a Catholic is not to toss our hands up and leave the problem to be solved by others more smarter than we; nor is it to say “get on with it already and just tell us how the story ends.” To preach the Mystery of the Trinity is invite others to love God more deeply in order to know the Father, the Son, and the Holy Spirit.

Because the Mystery of the Trinity is THE FUNDAMENTAL MYSTERY of the universe, we expect the entire created order to have traces of the Trinity.

We expect to catch a glimpse of the Eternal Triune Creator in the faces of His creatures in much the same way that we expect to catch a glimpse of parents in their children. Furthermore, analogies to the Trinity can work inasmuch as any analogy reveals at the same time it conceals. Analogies are never the exact thing to which they point, but they do offer some insight.

But the Catholic has more than vestiges of the Trinity in creation and more than analogies reaching up to Heaven.

Catholics have God’s Word who is revealed in Scripture and in Tradition as two streams flowing from the same divine fount. This means that Scripture gives us privileged insight into the Trinity in a way superior to analogies and footprints of God.

It is clear that Sacred Scripture does not use the word “Trinity.”

One cannot be a Father without a child (in God’s case, the Son), and one cannot be a Son without a Father. If the Father is eternally Father, then the Son must be eternally Son. A Gift is given by a Giver to a Receiver; there are always three. Love follows the same pattern as Gift; there is always a Lover, a Beloved, and a Love by which the one loves the other.

If the eternal Father has an eternally Beloved Son, there must be an eternal Love by which the Father loves the Son. A deep part of how God reveals the Trinity is found in these relational terms, titles, and names for God that we find in Scripture.

The Trinity is also revealed and made clear in Sacred Tradition.

Think of our own sacramental life. When we are Baptized, we become daughters and sons of God; we are beloved of God; the Holy Spirit comes to dwell in us. When we are married, somehow each spouse makes the other a spouse; I cannot be “husband” apart from my beloved being “wife.” Though my own fatherhood is not eternal, it has never existed apart from my wife’s motherhood and our daughter’s existence as a child.

So, this Trinity Sunday, take your Baptism out for a spin and use those graces God gives us to love Him more in order to know and understand Him more. Use your Baptism to meditate on the face of God revealed in the Scriptures and in Tradition.