St. Thomas Aquinas on Freedom, Free Will, and Willing 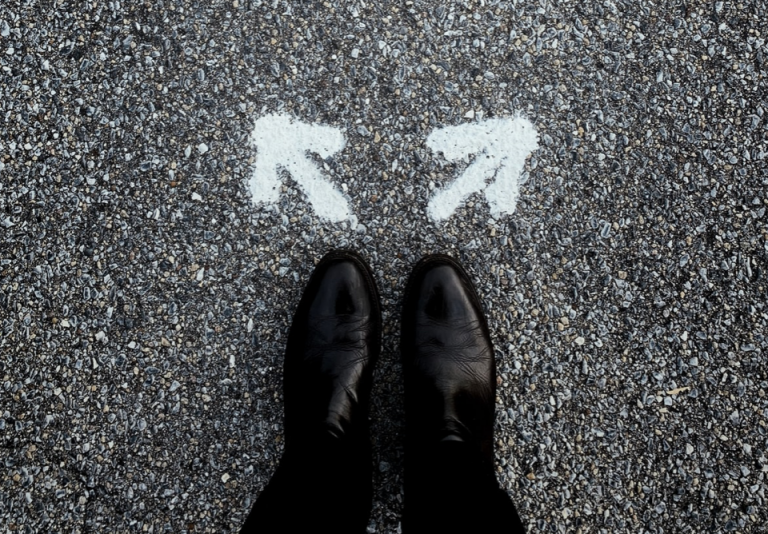 I can never spell “choose” and “chose” correctly. It’s one of my many weaknesses. It’s not that I’m lost in time, I just can’t spell. But it’s also ironic that I have a hard time spelling words for choice.

I  also have a hard time with the difference between “willing” and “free will,” between wanting something and choosing it.

Discernment of my freedom and how to exercise it can be even more difficult than spelling. Let’s try to clarify for ourselves and meditate with St. Thomas Aquinas on the subject.

Wanting means I recognize that this thing has something appealing which answers a kind of lack I perceive in myself. Hunger is a want which recognizes a lack of food. We also speak of this as “having an appetite.” It’s closely associated with an “instinct” to eat. But there is a difference between wanting a donut and choosing to eat a donut, though for guys like me, this is a very thin line!  Perhaps it’s the same for a number of other things, like the “desire” to punch back when attacked or the “instinct” to seek pleasure in various forms.

There is a thin line between desiring something and choosing to do it.

Still, part of what makes us human is that there is actually a dividing line between the basic sense of wanting, willing, desiring, or having an appetite and using our free will to choose to follow that desire or not. St. Thomas makes this basic distinction (and many more) in his Summa Theologiae 1.82 & 1.83.

Freedom is different from free will.

Nothing may prevent me from doing pushups every morning (freedom), but that’s different from me choosing (free will) to do them or even wanting (willing) to do them. Since these three things are different, they may not all align. In fact, much of our frustration comes from either confusing the three or from them not aligning.

I may find myself wanting something and choosing not to pursue it. This is generally called “self-restraint,” and shows up when we start a diet, but is also experienced when fear prevents us from choosing to do something we secretly want. I might also want and choose to do something that is impossible, like drawing a square circle or being 7 feet tall. Sorting through freedom, free will, and desire/will can help me figure out what exactly is breaking down when things don’t happen as I thought they would.

When we confuse free will with a modern sense of freedom, we think that free will is perfectly free to do either this or that.

But it’s more appropriate to think of freedom as the context or ability to do this or that. Freedom is a condition for exercising choice, but not the same as the choice. This means I can have free will even when I don’t have freedom. “Stone walls do not a prison make, nor iron bars a cage,” according to the proverbial Lovelace poem, “To Althea.” It also means that freedom in the modern sense very well may not be good for me, and in fact, it may not actually be what I want.

One of St. Thomas’ insights at this junction is that freedom should exist for the truth.

A freedom to err or to sin turns out not to be a great freedom, because it is freedom from the truth, instead of freedom for the truth. With St. Thomas, we meditate on our final end in God’s Eternal Truth. We ask for a free will which not only beholds that Truth, but is captivated by it and no longer free to sin. May we come to live such that God’s Truth is at once always already chosen and exactly what I choose.