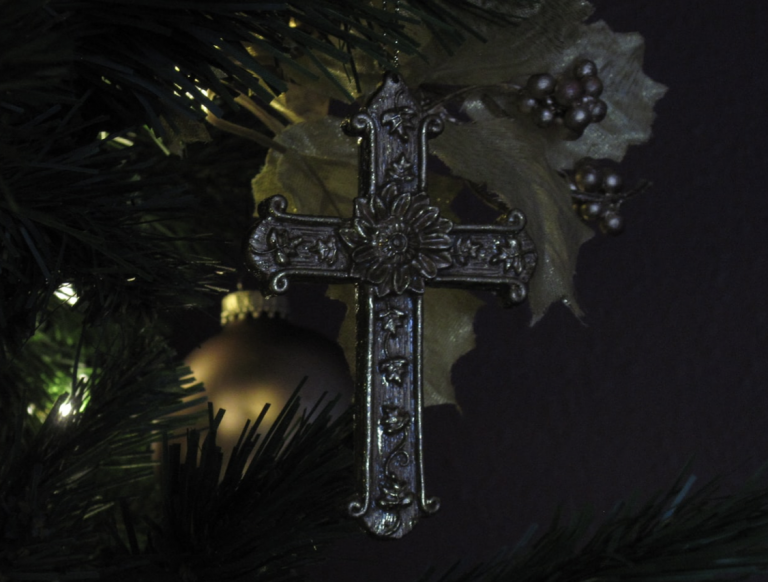 We’ve all experienced the fear of making the wrong decision.  Sometimes fear of making a mistake can lead to inaction.  Sometimes we second guess the choices we’ve made.  Whether it be the choice of a school, job or spouse/vocation, it’s hard not to wrestle with the thought that “things would be better if only…” when we’re faced with a particular trial.  There are times we choose poorly, especially when we don’t consider where our plan fits with God’s Plan.  Occasionally we make wise choices, but are still plagued by difficult circumstances; after all, the devil loves to sow doubt.

St. Noel Chabanel was more than familiar with this tactic of the devil.

One of the eight Jesuit North American Martyrs, his is a remarkable story.  One of the “lesser four,” he did not have the “success” and charisma of men such as Sts. Jean de Brebeuf or Isaac Jogues.  Noel struggled with doubt and had difficulty loving the native peoples he thought he was called to serve.  Whereas the other missionaries appear devoted to the native peoples despite their primitive existence, Chabanel recoiled from their customs and was averse to the harshness and cruelty of their way of life.  His companions mastered the native tongues, but Noel, who by accounts was gifted at languages and was a brilliant professor, struggled mightily.  In short, his time in Huronia were marked by physical, emotional and spiritual hardship that effectively extinguished his zeal and made him fear martyrdom.

Speaking of St. Noel, his superior at the mission stated,

“When, in addition, God withdraws His visible graces and remains hidden, although a person sighs for Him alone, and when He leaves the soul prey to sadness, disgust, and natural aversions – these are the trials which are greater than any ordinary virtue can bear.  The love of God has to be strong in the heart not to be snuffed out under such circumstances….One certainly had to have the strength of God not to lose courage in the midst of such desolation.”

In reading his story you can sense the loneliness and despair of knowing your own weakness but looking around and seeing your companions thrive amid the same hardships; to face the confusion of believing you’ve been called to a particular service but only finding obstacles.  Surely many of us can relate.  Yet, faced with constant temptation to abandon the mission and return to France, he decided to stay.  After struggling with doubt for three years, on the Feast of Corpus Christi in 1647, he made a vow before the Blessed Sacrament that he would remain in the mission until recalled by his superiors or death.

He would not come down from the cross he had been given.

St. Ignatius of Loyola proposed that one reason God allows us to experience spiritual desolation is to try us; to see how faithful we would remain even when all consolations were removed from us.  Though difficult, undergoing such a trial can be fruitful when it enables us to root out attachments that preclude our growth and sanctification.  The desolation can be a means by which God gives us the gifts of self knowledge, wisdom, fortitude and humility.  The sense of abandonment may in fact be a vehicle for grace.

And with his vow, his promise of fidelity amid the darkness, St. Noel did find the strength and consolation to persevere even though the difficulties of the his apostolate did not diminish.  Writing to a friend two years after his vow, and just months before his eventual death, he states

“I do not know what is happening to me, nor how God wishes to use me, but I feel entirely changed on one point.  I am naturally very apprehensive, yet, now that I am going into greater danger than ever before and feel that death is not far off, I am not the least afraid.  This frame of mind does not come from myself.”

By the standards of most of his companions, St. Noel’s actual death was quick and bloodless.  His murderer, an apostate Huron who killed him while under the pretense of helping Him elude an Iroquois war party, later admitted to killing him out of hatred of the faith.  But, in truth, his most important witness can be thought of as a protracted martyrdom in the darkness of spiritual desolation and inner turmoil.  Through his intercession, may we also not be overcome by doubt and the temptation to lay aside our crosses when prayer is difficult and God feels hidden.  Rather, may we accept God’s will for our lives even in darkness, patiently awaiting the light of grace He offers his faithful servants. 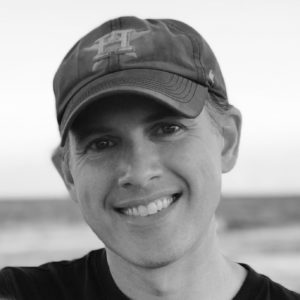