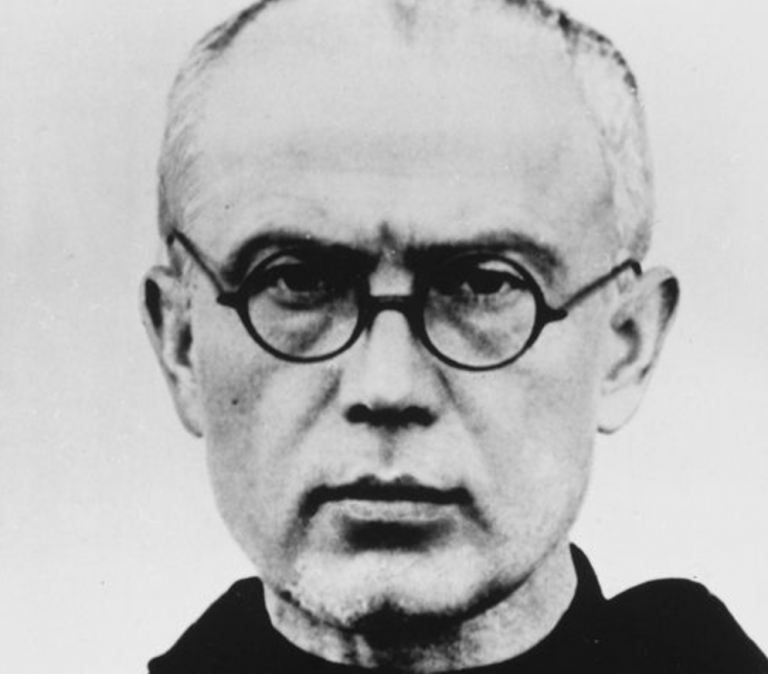 History. Arguably one of my least favorite subjects in high school and college, I found it to be a dry memorization of names, dates, events, and so on. I suppose my non-interest in history is one of the reasons I’m surprised to find that when I pick up a book for a leisure read, it tends to be about WWII. It has been this way for longer than I can remember.

There is something about it that both fascinates and terrifies me.

I refuse to watch scary or horror movies, but one could argue that the atrocities that occurred during this war are far worse than anything Hollywood could dream up.

This summer I found myself reading two such books, particularly about the Holocaust. The first, “Making Bombs for Hitler” by Marsha Skrypuch, my husband and I read as a summer book club with our rising fifth grader (recommended on the school summer reading list) and the other, “The Tattooist of Auschwitz” by Heather Morris.

One of the most surprising things to me is that no matter how many of these books I read or movies I watch, there always seems to be a new method of torture or execution that I had not read about prior. Another surprise for me are the acts of love and self-sacrifice of the prisoners. Struggling just to survive, these brave and generous souls risk everything to help their neighbors, usually in a way that is literally a matter of life or death.

It is absolutely horrifying what starvation does to the body.

While it is something I have only ever read about, I have to imagine that it has to be one of the worst ways to die. So, reading about someone who willingly signed up for this death leaves me in awe, and to do it to save the life of a complete stranger at that, but that is just what St. Maximilian Kolbe did.

If you aren’t familiar with his story, I encourage you to go read it. This man, who had a deep devotion to our Immaculate Mother, gave us a beautiful reflection of Her Son’s sacrificial love.

While imprisoned at Auschwitz (prisoner number 16670), he volunteered to take the place of a man who was selected for punishment of death by starvation due to an escaped prisoner.

Witnesses say that from the cell in which the 10 men were held, from which ordinarily they were accustomed to hearing wailing and cries of pain, there came chants, songs, and non-stop prayer. Two weeks later, when the guards came to take the bodies away, they found Father Kolbe still alive, the sole survivor.

I’ll let you read the rest of the story.

In these books you almost always read about how the prisoners felt that if they could save just one life it was worth it, no matter the personal cost. This is the kind of love I pray and strive for.

One of my heroines, St. Teresa of Calcutta put it in the words

“Love, to be real, must cost, it must hurt, it must empty us of self”.

This is how I want to love the world, starting with my most important earthly relationship, my marriage, because “Without sacrifice, there is no love.”  – St. Maximilian Kolbe