St. Ephrem, the “Harp of Heaven” 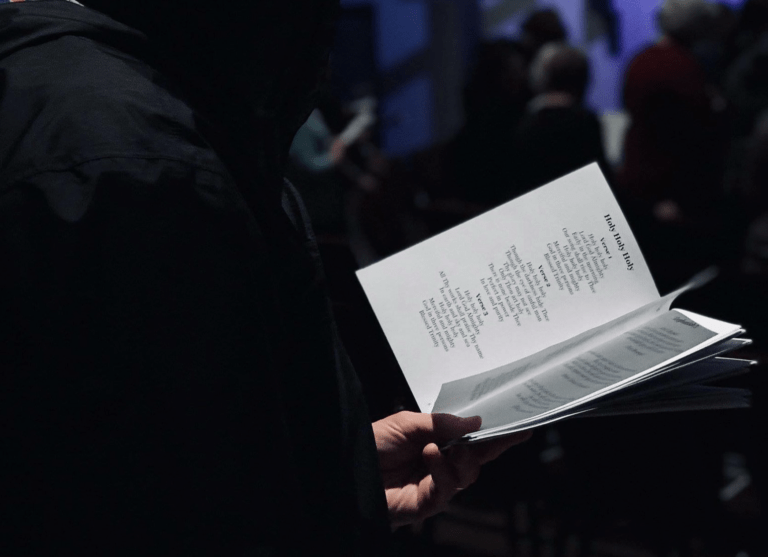 June 9 is the feast day of St Ephrem, the only Syriac Doctor of the Church.

My husband first introduced me to st. Ephrem five years ago when we were choosing names for our fourth child.  I had never heard of him, but my husband certainly knew how to generate a new devotee when he informed me that St. Ephrem has been known as the “Harp of Heaven” due to his prolific poetry, much of which were hymns.

Ephrem lived during the fourth century and was a deacon of the Church, living in Syria until he was exiled in 363.  At that time, he moved to Edessa, where Catholic Christians were in the minority among various Jewish sects, Greek philosophies and Christian heretical sects such as Arians, Manichees and Gnostics.

St. Ephrem would be a good model for us today, in that he often used the culture to teach orthodoxy.

He would take common music of the surrounding culture but put words to it that would reflect Catholic teaching, particularly solid arguments agains the variety of heresies that threatened the Church at the time.

Because St. Ephrem’s poetry has not easily been translated in English, his lengthy hymns about Mary and creation and God’s love have been practically lost except among academics.  But in his tradition are so many beautiful hymn writers, both Catholic and non Catholic such as St. Thomas Aquinas, St. Hildegard, St. John Henry Newman, Father Faber and probably my personal favorite, Charles Wesley.

These great writers, both men and women, took as their mission to express their love of God through poetry which helps the reader/singer transcend into a deeper prayer.

C.S. Lewis once lamented that hymns were often “fifth-rate poetry set to fourth rate music.” I don’t know if I feel quite that strongly but it does make me chuckle, as I am often rolling my eyes about today’s modern hymns, many of which border on heresy while others dart across that line with reckless abandon (Sing A New Church comes to mind).

The mass itself is one long hymn, but if processional or recessional hymns are used, they should complement the liturgy and certainly adhere to Catholic theology. It’s absurd to stop at verse two on Trinity Sunday of all days and cut out the Holy Spirit!

In our Church Gregorian chant is still supposed to have pride of place in the mass, but hymns have long been part of the Divine Office and increasingly the mass.

Sadly, many of the songs are self centered and devoid of good theology.  I would love to see a liturgical renewal bring forth hymns, both modern and ancient, that counteract our modern heresies.

Some of our most sung hymns are sentimental tunes about togetherness and loving our neighbor.  Of course this is a lovely sentiment, but erasing references to sin, grace and Christ’s cross in our liturgical music only leaves us gazing at ourselves rather than God.

The way to reach the world, and to unite ourselves to our brothers and sisters of any race or creed is to profess the truth that we are all sinners, falling short of the glory of God and in need of his redemption.

Both the rich and the poor, the oppressors and the oppressed, the well and the sick, and ALL of creation, will one day have the opportunity to join the angels in their songs of praise before God Himself, but only through Christ.  In honor of St. Ephrem, I would love to see the music of our liturgy better reflect our common Creed and inspire us to lift our eyes to heavenward, united with our brothers and sisters throughout the world.

You have called us out of darkest night

Into Your glorious light

That we may sing the wonders of

May our every breath retell the grace

That broke into our strife

With boundless love and deepest joy 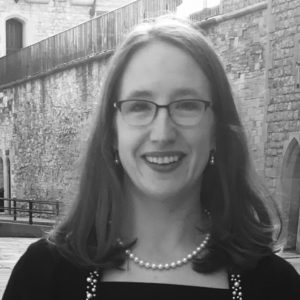 Anna is a Catholic wife and mother of five children. She is thankful to be married to a stay at home dad extraordinaire, who keeps the family ship righted while she is working as a pediatrician. In her spare time she enjoys hiking, read-alouds, and searching for the world’s greatest children’s book.