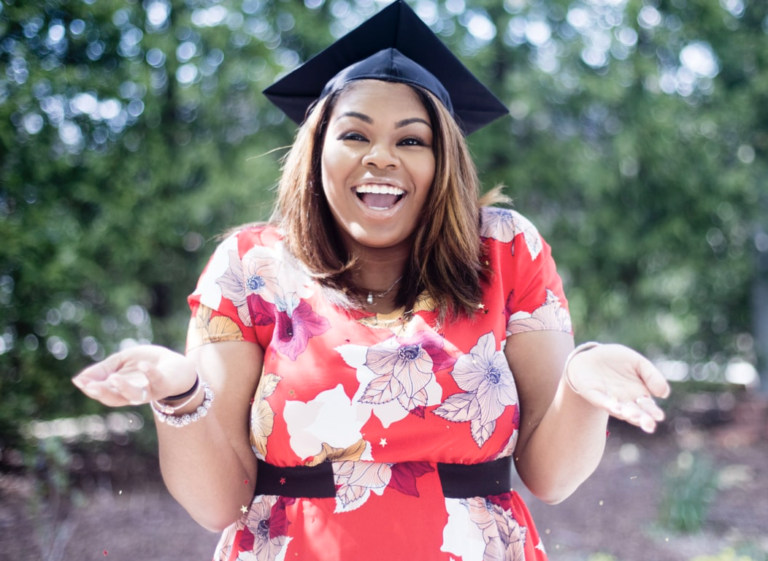 As a mom with high school age children and friends with kids of similar ages, my social media feeds have been filled with senior portraits. While the hairstyles have changed (and then changed back!) over the years, as have the clothing styles, there are certain aspects of senior photos that hold steady…perhaps it’s the last 2 digits of the graduation year in some form; the letterman jacket, cheerleading outfit, or even JROTC uniform; a football, tennis racket, or hockey stick.

Regardless of the specific item, we see these young adults depicted with items that give you context of what has been important to them, or a focal point of their effort over the last several years.

And when we see these symbols of the important aspects of their lives, we use them to draw connections either to ourselves directly or others we know who have similar interests. In a sense, it gives us an opening to be able to relate to them in a way that we could not if it were a mere headshot.

Then, this week, while attending Mass at the Basilica of the Immaculate Heart in Denver, Colorado, I got to play one of my favorite church “games” while admiring the stained glass. I call it “Name that Saint”.

I love that religious art and iconography depicts the saints with context clues that give us insight into their passions and charisms.

St. Peter is shown with keys which represents Christ’s words to Peter, “And I tell you that you are Peter, and on this rock I will build my church, and the gates of Hades will not overcome it. I will give you the keys of the kingdom of heaven; whatever you bind on earth will be bound in heaven, and whatever you loose on earth will be loosed in heaven.” (Matthew 16:18-19).

St. Lucy, the patron saint of my Southern California high school, is depicted holding a platter with her eyes upon it. She is the patron saint of the blind, stemming from a legend that claims her eyes were gauged out because her pagan betrothed loved her beautiful eyes and took them in anger because she was a Christian. (Another version has Lucy plucking out her own eyes and giving them to her suitor). In either case, when you see a woman holding two eyes on a golden platter, you know it’s St. Lucy!

I couldn’t help but draw a connection between how religious art or iconography and those senior portraits that we had taken of ourselves or may be having taken of our children, both serve a similar purpose- both give us insight into the passions, special gifts, or achievements of the one being depicted.

And while it’s relatively easy to figure out what items have special meaning to us from our high school years when choosing props for senior portrait sittings, a very different question has been growing in my mind. We know that we are all called to be saints, and that God has granted us gifts and grace to help in that great pursuit, but what are the items in my life that I use to move me toward achieving sainthood?

What items would an artist depict me with to give context to my sainthood?

What things should I surround myself with to reach my goal?

And what about you?

I encourage you to take some time to think about what things in your life help you move toward sainthood, or what items you might need to surround yourself with to move in that direction. How would you want to be depicted in art form to give others context to your sainthood and a connection with you in your pursuit of loving God to the fullest?