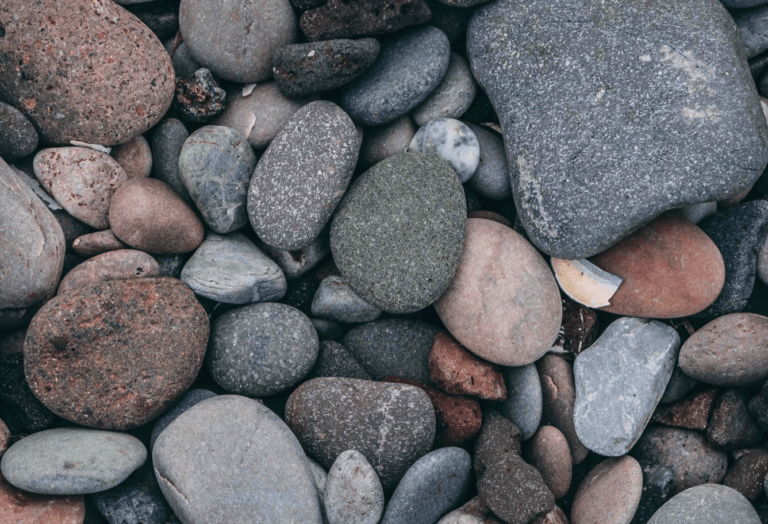 There are images that are forever imprinted on our minds. Images, so powerful, so moving that they stay with us, as fresh as the day we experienced them.

St. Augustine said that “the power of a memory is prodigious”.

When I read that statement, it stuck with me. I have spent time thinking about how true it is.

What is the science behind these memories? What distinguishes a memory that soon fades, the details blurry after just days from a memory in which we can recall the smallest details many years later? Many publications will suggest it is shock, fear, or in the best case it is a deep personal connection.

On a clear and sunny day, the earliest of such memories occurred for me.

I was 4 and it was my great-grandmother’s surprise birthday party. I had run out to the car to meet her and to proudly march her into the house, hardly able to contain my excitement at the “surprise!!!” waiting inside for her. As she stepped out of the car, I reached for her hand and as she stepped forward she tripped over a large decorative stone at the end of the walkway. In an instant she was on the ground, cries of pain filling the air.

Frozen in place as the guests rushed out to attend to my great-grandmother. Then, came the questions. What happened? How did she fall? And as I stood there in a state of confusion and panic I could do nothing but point at the rock that had led to the broken hip of the beloved woman laying on the ground.

Many such memories have implanted themselves in my mind over the course of my life. As I was reading through the works of St. Josemaria Escriva recently, particularly:

“Marvel at Mary’s courage: at the foot of the Cross, with the greatest of human sorrows — there is no sorrow like her sorrow — filled with fortitude. And ask her for that same strength, so that you too can remain beside the Cross.”

It conjured up one of these such memories. This past Good Friday, thanks to the recommendation of several of my closest friends, we added watching The Passion of the Christ to our family traditions. There are two scenes from that film that have formed long-lasting memories for me.

The first is the scourging at the pillar. This one seems like an obvious choice and is likely easily recalled by those who have seen the film, and perhaps you as you read this.  It is graphic and chilling.

The second is much more subtle. As our Lord was being crucified, as he was experiencing a pain and agony most of us will never know, the camera pans to His Mother, our Mother. She is kneeling on the rocks, a tear-stained face, she slowly reaches down and clinches two handfuls of rocks. It was an expression of her own agony, but beautifully symbolic of the rock that she was for Him that day and is for us still.

Her courage to stay, steadfast at the foot of the cross is the kind of courage, the kind of Faith I pray for, and using St. Josemaria Escriva’s words are a wonderful place to start.

“Say to her: Mother, my Mother — yours, because you are hers on many counts — may your love bind me to your Son’s Cross: may I not lack the Faith, nor the courage, nor the daring, to carry out the will of our Jesus.”