Made of the Same Stuff 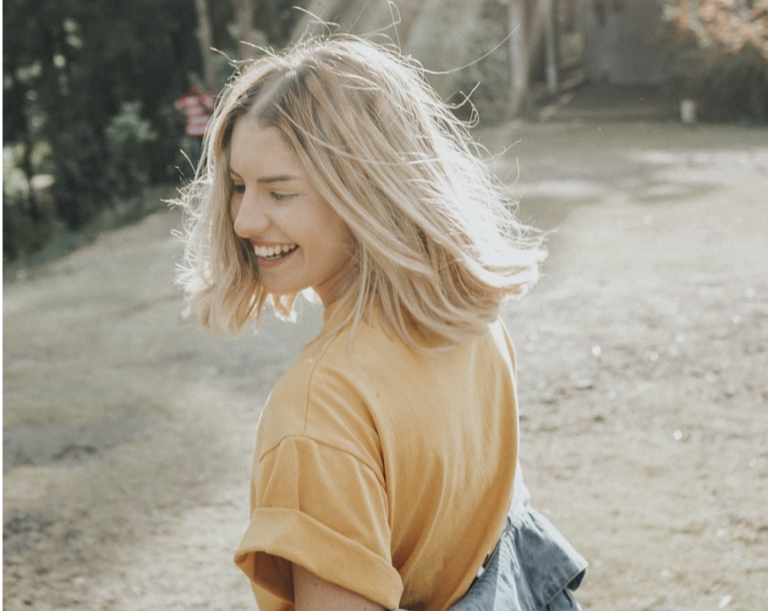 It is not always easy to think of saints as the real people that they are. Reading story after story about saint after saint as a young girl usually left me wondering the same thing.

Are they really made up of the same stuff as I am?

Did God really make me with the same material that compelled Joan to believe she could just hop on a horse and save France? Or when Mother Theresa left one order to found another, how did she have the guts?!

When considering the power of the sum of their stories, it can be tempting to think of them less as relatable friends in Christ, and more as caricatures who depict unrealistic, unreachable, and unachievable attributes of human perfection. Yet, before we over-romanticize them in books, or turn them into archetypical characters in our imaginations, we must remember the ever important truth. The saints are not superhuman. They are, in fact, made up of the exact same stuff as we are.

Even so it can be difficult to relate to these people that seem just so darn perfect.

In a world riddled with temptation, heartache, pain, and more sins than we can seem to keep track of, we may find ourselves asking how did the canonized manage to escape the conditions that make us human?

The short answer is: they didn’t escape anything.

In fact, when we begin to really examine the lives of these holy men and woman, the only thing that makes them different than an average sinner is that, instead of escaping, they learned to face the conditions that made them human. When confronted with the decision to flee from what that of which they are afraid, or that which threatened to lead them wayward, they refused to run.

Instead of avoiding their humanity, instead of busying themselves, getting distracted, caught up, or forgetting what matters they paid attention to the fact that God is present, always. Saints, in essence, are people who remain aware of God’s presence in each and every moment.

When aware of the constant presence of the Father who seeks to love and protect us, what then is there to fear? What condition is there to escape if not even death can destroy the goodness that God has in store?

It is precisely this awareness of the present moment that prepares the saints to be able to respond to the heroic opportunities presented to them in the instant that it matters.

Take Maximilian Kolbe who ran towards his death in a concentration camp by choosing the greatest good of one singular moment. Or Veronica, whose awareness of the moment allowed her to notice that Jesus could be comforted with her veil. Or Maria Goretti who noticed, even in the moment of her death, that she still had power to choose love.

It does not seem like God will ask me to ride horseback on a battlefield anytime soon, or found an order of nuns, and for that I am thankful. He is, however, giving me thousands of moments each day to absorb his presence. So instead of making long lists of to-do’s, I’m working instead on simply paying attention.