In Service of Each Other 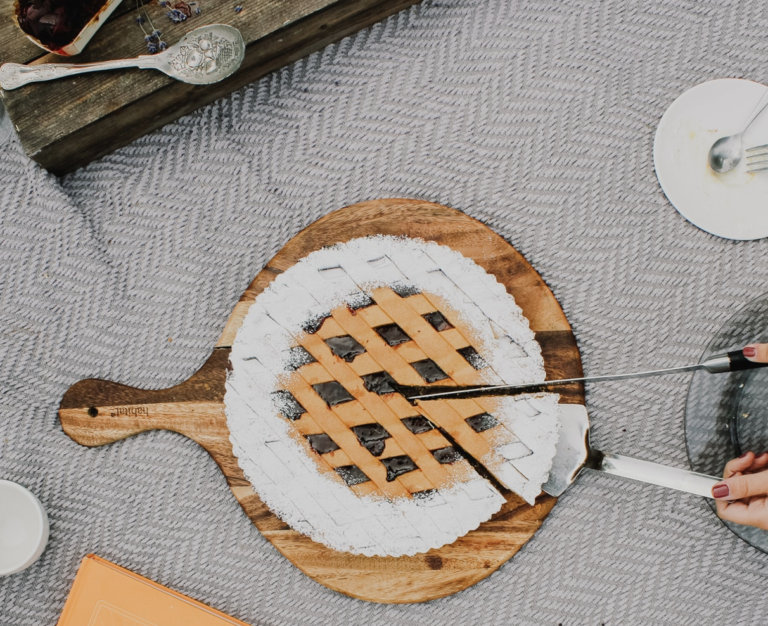 I’m sure you’ve seen it- that often shared post about an open door, fresh pot of coffee, and a listening non-judgmental ear.

We’ve come to realize the immense importance of being hospitable to our friends, family, neighbors, even strangers. Heck, Hospitality is even a college major now! (I may be showing my age if you’ve always recognized it as a degree!) Suffice to say, as Christians, we’ve come to embrace the idea of opening our homes and hearts to those in need.

But what about being open to and embracing offers of hospitality?

Did you know that accepting hospitality is Biblical, too? In Luke 10:5, Christ instructs his disciples to offer, “Peace be on this house!” when entering someone’s home. Isn’t that a lovely way to bring the Lord with you into someone else’s house? Christ goes on to tell them (in verses 7-8) to eat and drink what is offered them.

How many times do we demure when offered food or drink at someone’s home because we don’t want to put them out or be a bother?

A shift in perspective and a reflection on Christ shows us that accepting the offer isn’t creating a burden, but providing an opportunity for our host to fulfill their role. Many years ago, I participated in a ministry at our parish that provided meals to families after the birth of a child. The hardest part wasn’t getting volunteers to prepare and deliver meals, it was getting new moms to be open to receiving meals!

It took me a few tries, but I finally stumbled upon a method to convince new moms who didn’t want to put others out- I pointed out that in order for us to fulfill Christ’s call to serve others, there necessarily needed to be someone to receive that gift of service. By accepting the act of hospitality from others, we are actually helping others achieve holiness!

In 2010, I suffered an ectopic pregnancy. Living in a city at least 1,000 miles from our nearest relatives, I had to leave our children with friends when we headed to the ER for a diagnosis. A definitive call could not be made, so appointments were made for the next day. Leaving daily Mass, another friend approached and offered to bring a meal by but I declined, not wanting to put anyone out. (Sometimes, oftentimes, pride has terrible timing.)

After pausing to inform our pastor of the medical situation, which necessarily reduced me to tears, my dear friend approached again, and this time did not ask, but told me she would be bringing me dinner that evening. She then hosted my four children the next afternoon when I was taken into surgery, and served a meal provided by yet another friend for that evening. My family and I were the recipients of an amazing outpouring of hospitality over the span of that particular week, and as hard as it was to admit vulnerability and need, I could not have coped as well as I did if not for that love and help.

Christ most certainly calls us to serve others.

It’s why Catholic schools and Confirmation programs make community service hours a requirement. But Christ also calls us to be served. Please let that sink in. By accepting offers of hospitality (and other acts of service), we are actually helping others fulfill their Christian calling, and in affect, helping them move closer toward Heaven!

I’ll leave you with a story I heard once as a child.

At different times, we are called to one role or the other. Don’t fall into the trap of thinking that serving others is all we’re called to do as Christians. Instead, remember Christ’s call in Luke to accept hospitality and bring peace upon the house that offers it.