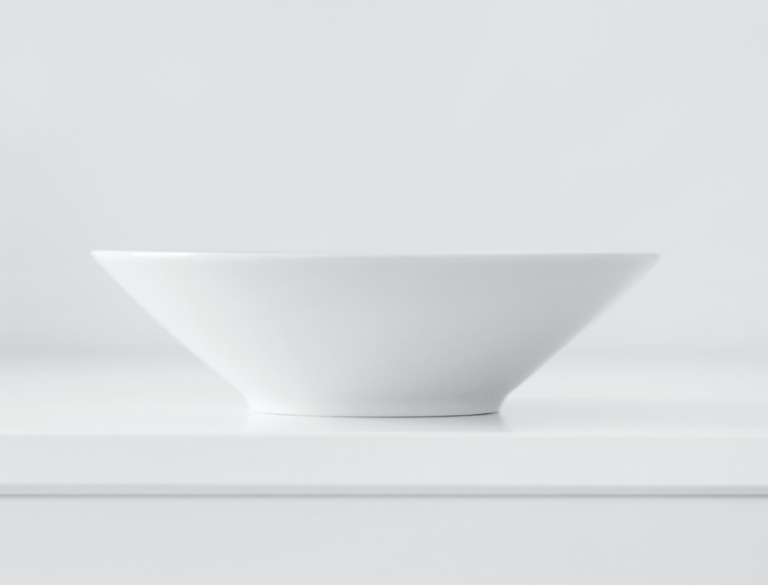 My friend Mariana won the lottery in so many ways.

She has an unbelievable natural beauty.  Being from Moldova, a former USSR Eastern European country, she has the highest cheekbones and the creamiest white skin.  Her eyes are hazel green and if there was a Miss Moldova contest, she would have won it.  She has the most amazing sense of humor and often cries from laughing so hard… at her own jokes.  Which would make you laugh until you cry too.  She’s just all around a joyful person and I promise you would love her if you met her—everyone always does.

She also won the real lottery.

Not the million dollar one, the green card lottery system that is used in many foreign countries.  The US grants around 50,000 of these immigrant visas per year that allow straightforward entry into the US.  At the tender age of 19, already married and pregnant with her first child, Mariana won her way to a better life in America.

She was 7 months pregnant when she got on that plane leaving the only home she had ever known, her husband, her parents and her only sister behind.  She spoke no English at the time but started on the long hard journey of creating a new life in America.  It started with joy when she brought a beautiful baby girl into the world.  Sweet Jane is now 16 years old.

Although she is truly living the American dream now—a great job, home ownership, vacations, family and community here in the states—bringing up “home” always brings tears to her eyes.

Both of her parents passed away while she was here in America trying to build her life; she didn’t yet have funds to travel home for their funerals back then.  I remember she wore her sunglasses at work (indoors) for a week when that happened.  In honor of her mother, she gifts all her friends with a beautiful set of hand potted flowers for each of her friends every Mother’s Day.  She remembers them both with such happy tears now and is always quick to share a story or a quote from one of them: “Tonight I’m going to sleep without my legs” and “What’s a gallon of wine between two healthy women?” are just two of my favorites.

But what I really love is when she starts talking about the cooking she would do with her mother back home.

The way they would can everything from the fall harvest, eating only what was in season from their gardens all summer, and the hard times too when her family would send her as a child to get to the front of the long line to be rationed out a loaf of bread.

She taught me how to make her mother’s famous “Zama”, which is chicken noodle soup to you and me.  When people ask her how to make it she starts out with a long story, in a thick Russian accent, that goes something like this: “First head out to the back and chase a chicken around until you can catch it.  Make sure it’s a fat one.  Grab it tight and then break it’s neck.”  I’ve provided you an easier version below; pray for my friend Mariana when you make it; and thank God for the gift of your own mothers, both here and in heaven.

In the morning, grab a rotisserie chicken from the store and take all the meat off.  Set aside.

Place the carcass in a large pot, add a whole onion, a bay leaf and any other seasonings or scraps you have and cover with water.  Bring to a boil and simmer on low all day.

Strain out the broth into a different bowl and discard the rest.

In the large pot, cover the bottom with olive oil.

Add in 3-4 chopped up carrots and celery and simmer for 10 minutes or so.

Add in strained broth and bring to a boil.  Squeeze in a whole lemon, and a few shakes of dill.

Reduce heat to low and start making the noodles.

Combine 1 egg, 1 cup of flour and a tablespoon or two of milk.  Decrease/increase items as needed.  Roll out the dough on a floured surface to be super thin.  Use a pizza cutter to make thin noodles from the dough.

Turn up the heat on the pot to medium and add the noodles.  About 20 minutes or so.  Serve with fresh avocado and bread and enjoy. 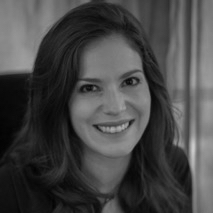 Kristen Hamill teaches Natural Family Planning in Colorado with her husband, John. In addition to raising their four young children and working part time in a tearoom, Kristen teaches Catechesis of the Good Shepherd and is an avid runner, skier and healthy living enthusiast.