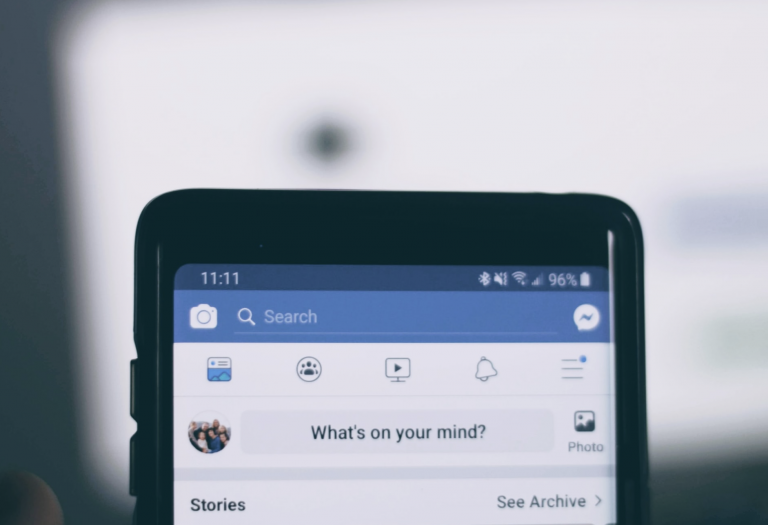 There are lots of reasons to hate Facebook and social media.  I realize, as someone who co-founded an online Catholic lifestyle company which utilizes social media consistently, that sounds somewhat misplaced.  But, it’s true.  I hate social media more often than I love it.

The spectrum of bad things about social media range from associations with increased instances of mood disorders to things like cyber bullying.  The horrible and deflating experience of FOMO (Fear Of Missing Out) is a fruit of the constant exhibitionism facilitated by social media.  Social media is also addictive and destructive in a myriad of ways.

But, almost every day that I log on to Facebook or Instagram or Twitter I am struck by the very good and very Catholic tradition that has become part of the social media culture.

Since the early Church, Christians have had the tradition of regularly commemorating certain important events or sacred mysteries in salvation history.  This practice comes directly from our Jewish heritage.  Events like Passover, Pentecost, and the Festival of Lights (or Hanukkah) are celebrated as feasts, or days of celebration, in the course of each year.

In a more frequent iteration, like the Jews celebrating the Sabbath, the early Christians celebrated the Lord’s Day on a weekly basis.  Then, as Christianity developed, we began to celebrate events like the Pentecost of the early Church or, more importantly, Easter Sunday with yearly feast day observances.

Let no one say that a Christian cannot find a reason for a party!

Actually, the earliest Christian saint feast days, or Holy Days, were instituted as memorials of the death of the martyrs.  They may not have been party days, per se, but they were celebratory.  These feasts were solemn, but also joyful in the sense that they recalled lives given for the sake of the Savior and His Kingdom.

As the liturgical calendar became more standardized throughout the first millennia of Christianity, Bishops added feasts for “Confessors,” or saints who died in the faith and defended it but not to the point of martyrdom.  Other saints, including the Blessed Virgin Mary, were honored with various feast days.  They were not all Martyrs and Confessors, but became known and recognized as Apostles, Evangelists, Virgins, Doctors, etc.—each category indicating a particular way in which an individual participated in the Body of Christ, the Church, while on earth.

A saint’s feast day was traditionally observed on the day of his or her death.

Since 2017, I have made a post on social media remembering my brother, Jarod, every January 10th.  He died on January 10th.  He is not a canonized saint in the Church, but my Catholic faith has ingrained in me a real and abiding appreciation for remembering and praying for my brother in a particular way on the anniversary of his death each year.

I am not alone in this practice.

It is a holy and wholly Christian practice to remember and pray for our dead.  Hardly a day goes by that I do not see a happy remembrance of someone’s beloved grandparent, parent, sibling, spouse, friend, or child on social media.

These little feast days are observed with shared pictures and beautiful stories.

This is so very Catholic.  These social media posts are, in a sense, the holy icons and sacred hagiography of our loved ones who have gone before us.  We knew them on this earth and our hearts desire to share their goodness with the world, even after their death.  We recall their lives on the anniversaries of their deaths as part of the Christian heritage of feast days.

Even in the darkness that is often Facebook, let us not lose the Christian tradition of the Feast Day.