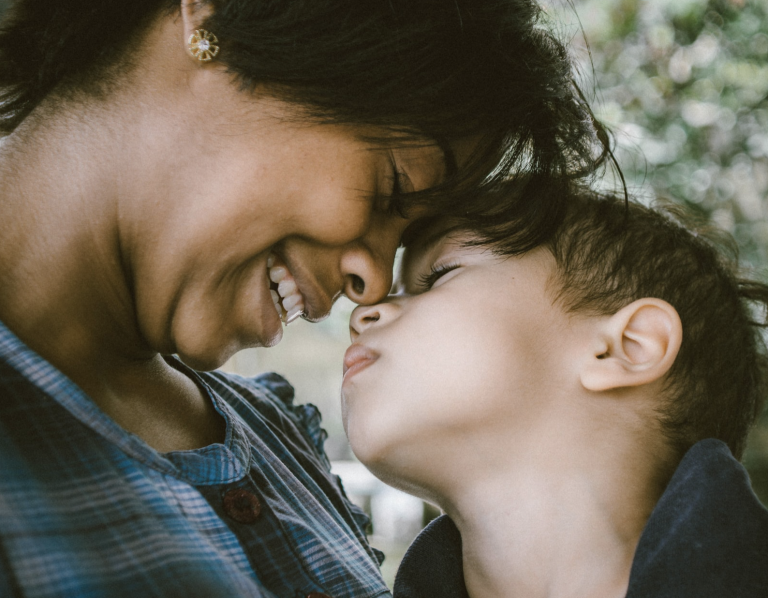 Free Will- it is a gift from God that every human being possesses.

We all have choices and make them every day. But free will doesn’t mean control. We can’t control all situations or other peoples’ thoughts and decisions. We can however, control how we react or how we think when placed in situations comfortable or uncomfortable. Free will and choices are unique gifts given from God.

The parable of The Prodigal Son always makes me think of the gift of free will and choices.

The familiar parable is found in Luke 15:11-32. A father has two sons with the younger asking for his inheritance early. He mindlessly squanders it on a life of dissipation in another country while the older son remains at home tending the farm with his father. When famine enters the land, the younger son is left homeless and hungry, yearning for shelter and food. He then realizes he could survive on the scraps of one of his father’s servants and repents of his actions and careless behavior. The prodigal son comes home to the loving embrace of his father.

The son’s choice to return home indicates he has chosen love.

The entire story of mercy, forgiveness, and love is so beautiful and powerfully displayed; but what speaks to me is the reaction of the father in the beginning of the story. As his younger son asks for his inheritance, packs his things, and leaves, the father doesn’t stop him. He doesn’t beg him to stay. He doesn’t threaten him to stay. He lets him go. He lets his son use the gift of his free will to make a choice. As difficult as it may have been, the father watches this son make his own decision and then waits, in what I’m sure would have been a quiet, agonizing grief.

As a parent, I’ve felt this grief.

I’ve lived this silent grief watching my children make choices that are contrary to how they have been taught and raised. Many sleepless nights have been spent praying, thinking, wishing my children would have made better, more mature, thoughtful, and holier choices.

This is how God the Father sees us.

He gives us this beautiful gift of free will, knowing that at times our choices could be better, more mature, thoughtful, and holier. And yet, He doesn’t stop us. He doesn’t beg us. He doesn’t threaten us. He lets us go, knowing if we repent and return to Him, just as the prodigal son returned home, it indicates we have chosen love.

Be free to choose, and always choose love.❤️