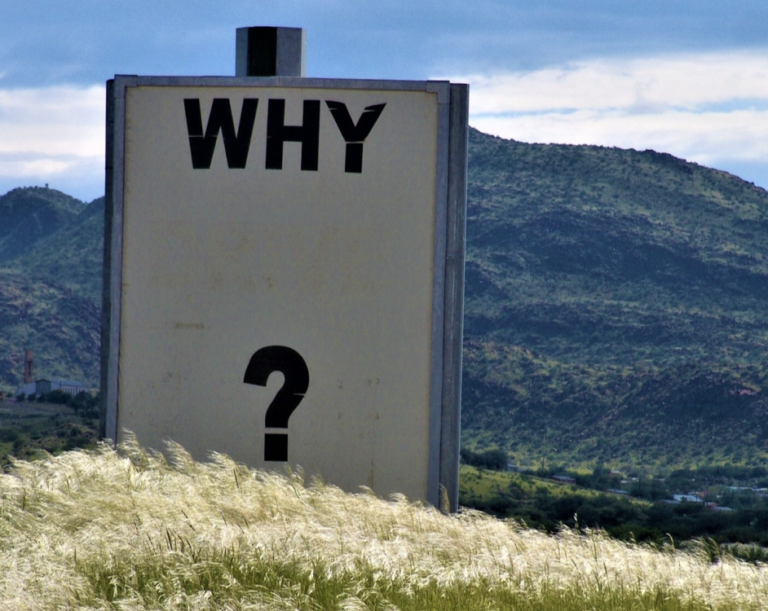 We LOVE April Fool’s jokes around here.  We have gotten pretty creative over the years—for better or worse.

One early April Fool’s morning—before anyone else even realized it was the first day of April, I called my husband just minutes after he pulled out of our driveway, on his way to take our boys to school. With the appropriate measure of exasperation (I have a degree in theatre—I got this), I declared to him that all the boys forgot their lunches!

They had not—that was supposed to be the joke!

He was supposed to look over his shoulder and see 3 little boys with their backpacks and lunch boxes and we would all have a hearty laugh at the momentary skipped heart beat.  But, he’s a better man than I deserve.  So, without the skipped beat, he dutifully whipped that car around so fast that he was immediately stopped by the police for making an illegal U-turn—that was not part of the joke.

Luckily, upon my husband’s explanation and the wide-eyed shock on the faces of the boys in the back seat, the officer let him off with a warning.

I have always liked that police officer—he seemed to understand my foolishness.

But, as Christians, we don’t need April Fools Day for lessons in foolishness.  We have the Cross.

St. Paul tells us “the message of the cross is foolishness to those who are perishing, but to us who are being saved it is the power of God.”

By the world’s standards, the Cross is absurd. We can easily understand suffering and death as a consequence of wrongdoing, but for an innocent man to freely choose to die for OUR sins is almost unbelievable.  That this man was God Incarnate is bonkers.

There is something in us that naturally avoids suffering.

We resist it. We incredulously wonder how a loving and merciful God could allow the kind of suffering we see in pediatric hospitals, cancer units, third world countries, and among those who seem least deserving of such pain and heartache.

This is so mysterious that it has confounded us from the first Good Friday.  To make matters even more absurd, we are called to participate in the cross and, in fact, take it up ourselves daily in order to follow Christ.

By His suffering, Jesus redeems us entirely. He even redeems suffering itself. Through Him, our little sacrifices and our deepest wounds can be the very means by which He makes us holy.

If we live it well, Lent can be the training ground for the kind of suffering that seems foolish.  It is anything but.