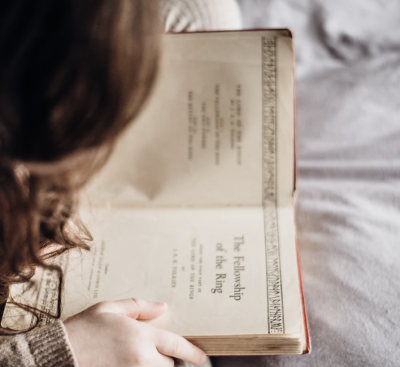 When we designed our home, we were adamant about including a home library. 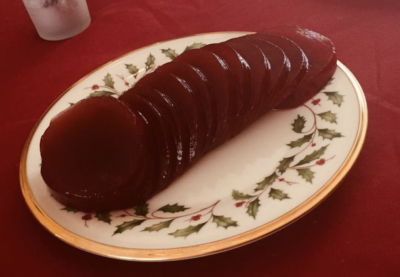 That can of cranberry jelly symbolizes a dependence on one another, each in our own turn. 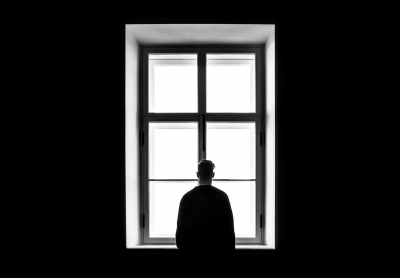 “We view art as inherently transcendent–a window to the Divine and to the innermost reality of the human person and the world.” 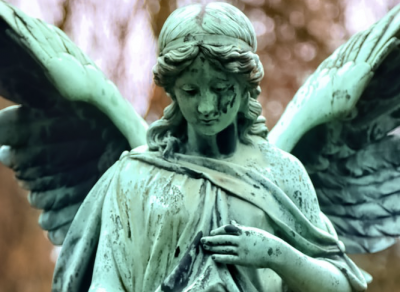 It’s true that if anyone on this earth has a Guardian Angel named Jerry Flickerman, it’s Aidan. 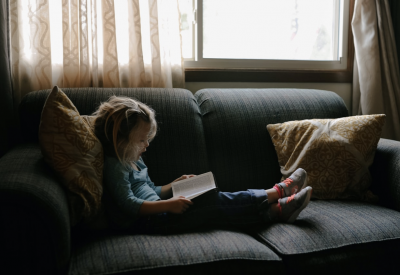 Tired of the CCD model and witnessing its ineffectiveness in passing on the Faith, a core group of parishioners met at the break of each day to pray for the inspiration to develop materials and a model that would inspire life-long personal commitments to the teachings of Christ and His Church. 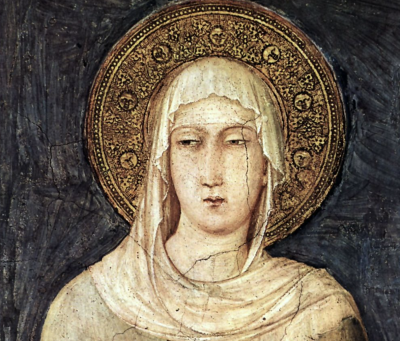 Clare was a devoted spiritual sister to Francis and was often referred to as “alter Franciscus,” or “another Francis.” 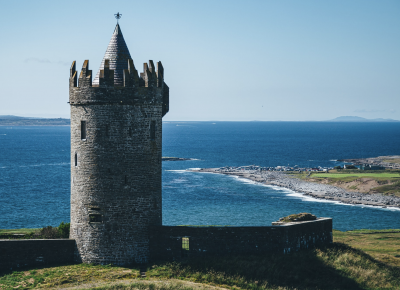 Oliver was arrested on December 6, 1679. He was held for six weeks in Dublin Castle on false charges that he was planning an uprising along with 70,000 Catholics. Oliver was known as a peacemaker and could never be convicted in his homeland, so he was sent to London where he spent six months waiting for trial. 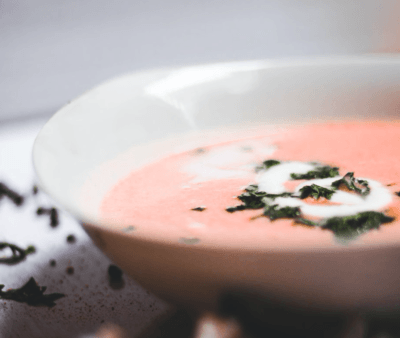 Lent in the midwest is cloudy, dreary, cold, and damp. Nothing warms the chill like a bowl of meatless soup on a Lenten Friday. 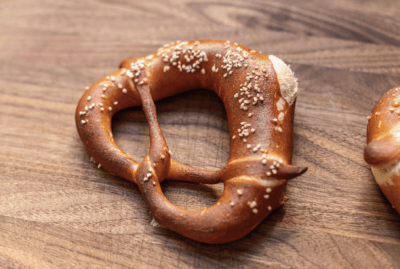 Did you know that the Catholic Church was instrumental in the creation of the popular salty, twisty snack we now call the pretzel? 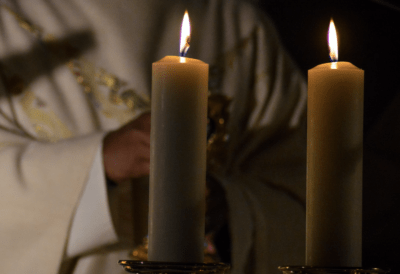 In 2017, our family and friends prayed the novena to Saint Blaise leading up to his feast day. Our intention was for the healing of my carotid artery which had been seriously injured during childbirth.